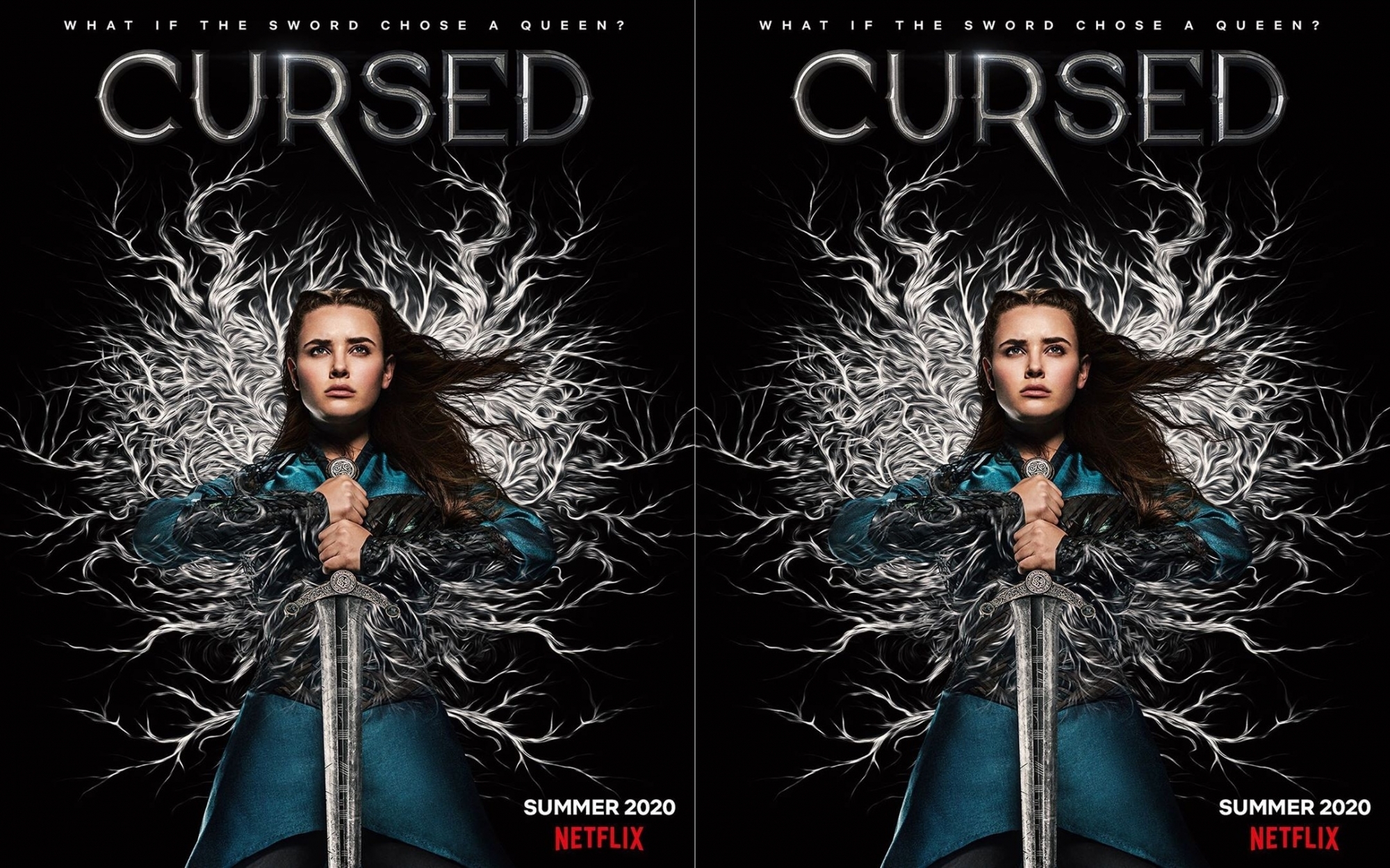 Frank Miller and Tom Wheeler have reimagined their graphic novel “Cursed” as an OTT screen-sized adventure. The 10-episode show essentially looks at the legend of Arthur through the perspective of Nimue, the young heroine who would go onto become Lady of the Lake in Arthurian fable.

The tale is spread over 10 episodes, packing in the formulaic ingredients of magic, melodrama and mayhem you would expect from a story about King Arthur. Yet, strictly okay for a onetime watch, the series lacks that extra something that would make it an absorbing watch.

In traditional lore, Nimue is someone who had mysterious powers. Her primary roles were handing over the magical sword Excalibur to its rightful owner, and raising Lancelot, who would go on to become Arthur’s closest companion and an important knight of his Round Table. Nimue has also been referred to as the wizard Merlin’s apprentice and, in places, his enchantress.

Katherine Langford as Nimue is visualised with far more relevance. Dubbed a witch for her powers after her mother’s death, Nimue leaves her village seeking a new life. She must also search for Merlin (Gustaf Skarsgard), and deliver the magical sword.

On the way, Nimue finds an ally in the young Arthur (Devon Terrell), a mercenary who is still years away from attaining regal glory. As the journey unfolds, we witness the coming of age of Arthur through the eyes of Nimue.

Since this story is about Nimue, Arthur suitably stays in the backdrop. We see Nimue as a rebel hero and a mascot of valour. The Arthurian story gets a spin-off saga of sorts as Nimue fends against the Red Paladins, led by the zealot Father Carden (Peter Mullan), who bay for the blood of her people, the Fey.

The narrative could have been more engaging while explaining the subtext that drives the tension between the extremist monks, the Red Paladins, and the pagan people, the Fey. After all, this aspect backdrops Nimue’s tale, as also the larger story of Arthur.

Instead the focus primarily remains on setting up fiction-friendly drama and violence. Going by what this series shows, you would almost assume it was Nimue, and not Arthur, who will go on to unite England against its invaders.

As the episodes run, the liberal gore and standard wizardry, mixed with only a dash of history, start seeming monotonous. You realise Miller and Wheeler have little to show by way of original creativity. Indeed, “Cursed” looks like a zillion fantasy adventures that have come before — and it certainly wouldn’t rank among the best in the genre.

Katherine Langford finds a suitable crossover of image from the teenybopper drama “13 Reasons Why”, and she relishes executing her action superheroine avatar. Most of the others in the cast act as props in her story, and that includes Devon Terrell’s Arthur and Gustaf Skarsgard’s Merlin.

This is the sort of show where after a while the actors seem to play out their parts routinely, simply because the storytelling never picks pace. That’s a letdown, really. The story of Arthur, Nimue, Merlin and company has always spelt excitement since one knew it as a kid. 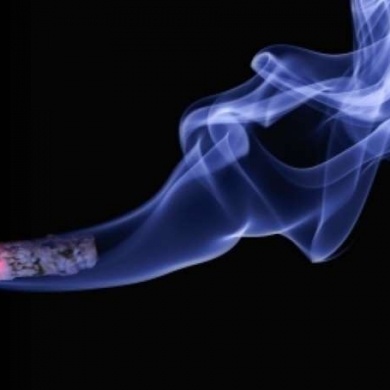