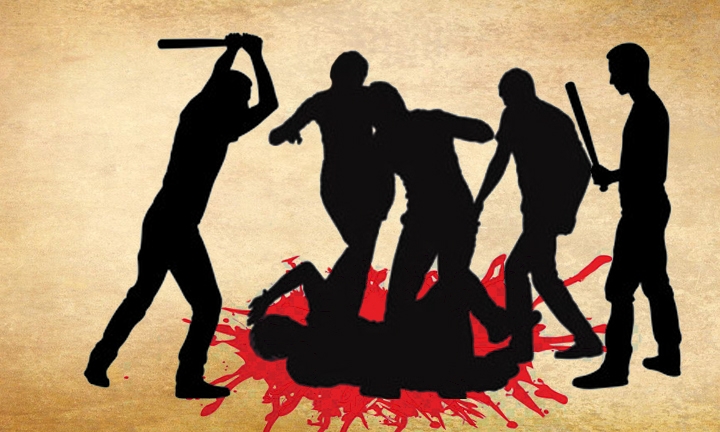 Lakhimpur Kheri (UP), April 2 In a shocking incident, a Dalit man was beaten and brutalised, allegedly by the family of an upper caste girl with whom he was in a relationship.

The man, who had a rod inserted into his rectum, is now battling for life in the district hospital.

According to reports, the victim, Harendra Kumar, 22, was brutally beaten up in his private parts and a rod allegedly inserted into his rectum by his attackers who hurled caste abuses at him.

The incident took place in the wee hours of Thursday in Tikunia town in Lakhimpur Kheri district.

According to his cousin Anuj “Harendra has been preparing for competitive exams and wakes up at 3 am. On the day of the incident, he woke up early and went to an orchard where the girl’s father, Brahmdeen and his three sons – Raju, Bharat and Gajraj- caught him, abused him for being from a lower caste. They beat him up with an iron rod, baton and belts and inserted an iron rod into his rectum and repeatedly hit him in the private parts with the rod.”

The SHO of Tikunia police station Gyan Singh said, “After initial investigation, we came to know the victim is involved with the girl and was trying to meet her when he was caught and assaulted. We will record Harendra’s statement when his condition improves.”

Brahmdeen, Raju, Bharat and Gajraj, meanwhile, have been booked under the SC/ST Act, and for voluntarily causing hurt and intentional insult.

Three of them have been arrested but Gajraj is absconding.

Lakhimpur Kheri SSP Vijay Dhull said, “A section for heinous crime will be added after the supplementary medical examination.”

Emergency medical officer of the district hospital, Satish Kumar, said, “The victim has injuries on almost all parts of the body, including his private parts. He has been beaten up with batons and with bare hands. The injuries to his face and trachea were life-threatening, but he has started responding to treatment.” 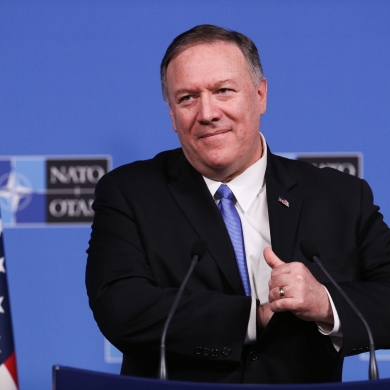 US calls China ‘rogue actor’, blames it for face-off with India