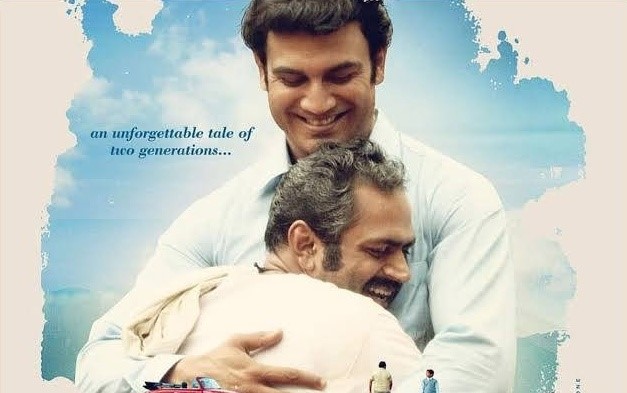 It is easy to make a film if your material at hand is Tagore. Then again, it is just as hard, think of the purists. National Award-winning Marathi filmmaker Bipin Nadkarni enters Hindi films straddling those pros and cons.

Nadkarni’s film rides a second asset besides the hallmark emotive nuances that come with a Rabindranath Tagore classic. Sharib Hashmi may still not draw immediate recall for many Bollywood buffs, but chances are if you recognise him from Filmistaan or the web series The Family Man, you know him as an actor who doesn’t need much of an effort to light up a scene. With a title role in Darbaan, Nadkarni gives Hashmi an entire film to flaunt his skills.

Nadkarni and co-writer Rakesh Jadhav draw from Tagore’s 1918 short story, Khokababur Prottaborton, and reimagine the plot in the early seventies. This was an era that marked the end of private coal mines in India. Raicharan (Sharib Hashmi) is a loyal darbaan in the household of one such mine owner (Harsh Chhaya), and his job is to look after the miner’s infant son, Anukul. The years pass, and Anukul is now a fine young man (Sharad Kelkar). Raicharan is presently entrusted with the job of looking after Anukul’s little boy Siddhu.

However, a twist of fate awaits Raicharan, one that will change life for all characters of the story forever.

Nadkarni and team work with the basic outline of Tagore’s work, but have altered a lot of the storyline, obviously to suit modernday tastes and fit a simplistic, mainstream cinema narrative. Credibly, the film remains a visually appealing period piece. The cinematography (Amalendu Chaudhary) vividly captures a sleepy East Indian coalmine town and adjoining scenic landscape.

The story unfolds at a relaxed pace. It is almost as if Nadkarni was trying to underline the old-world charm about the film’s setting, as well as the virtue of selflessness it professes through Raicharan’s final act of sacrifice. It is an act that is, idealistically speaking, momentous. But it could seem hard to relate to for many in this day and age. Without giving away spoilers, Raicharan’s final sacrifice, romanticised as it is, gives the story a heartwarming closure.

For Sharib Hashmi, this is his biggest role since the 2014 release, Filmistaan, and also more intricate than that film in the play of emotions it demands. The actor does brilliantly and Raicharan resonates in your mind long after the film. Almost all of the cast fit their roles perfectly, notably Sharad Kelkar as the grown-up Anukul and Rasika Dugal as Raicharan’s wife Bhuri.

Nadkarni’s film avoids the deeper psychological contexts of Tagore’s story. It remains poignant drama, nonetheless, weaving a comment on class divide into its story of an affluent scion and his caretaker without getting too in-your-face about it. 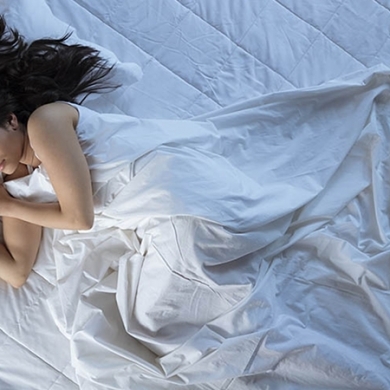