Veteran actor-turned-politician Dharmendra Deol has announced the launch of his second restaurant ‘He-Man’ on Valentine’s Day at 10.30 am. Dharmendra’s upcoming ‘He-Man Larger Than Life Dhaba’ is named after one of his beloved movie roles. He-Man Dhaba is a multi-cuisine highway restaurant located at Karnal, Haryana.

The Sholay actor, also known as the He-Man of Bollywood, took to Twitter and Instagram to announce the launch of his new venture and wrote, “Dear friends, after the success of my previous restaurant now I’m announcing a first-ever Farm to Fork restaurant called ‘He-Man’, friends, I truly appreciate your love, respect and belonging towards me. love you all… your Dharam.” 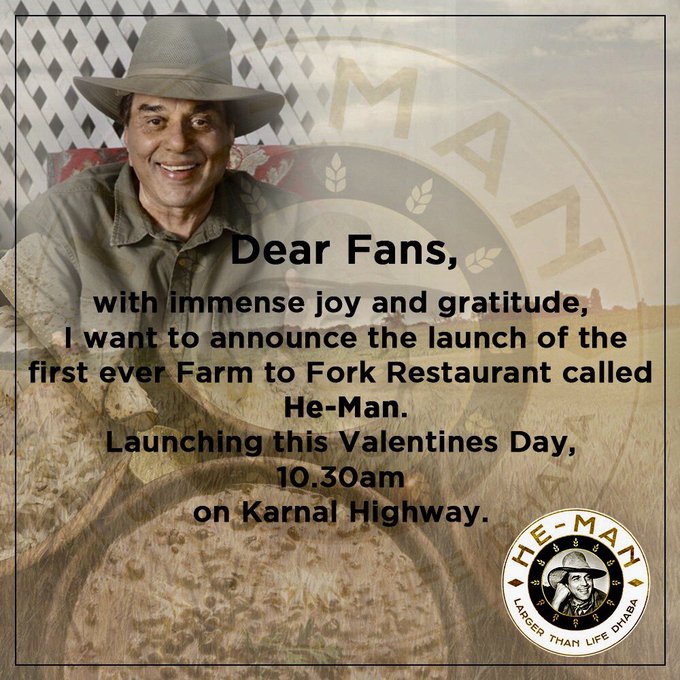 The He-Man Dhaba will also donate a part of its earnings to non-governmental organisations (NGOs) working to provide better education facilities for the children of the country’s martyrs. Moreover, all personnel from paramilitary and defence can avail an additional 10 per cent discount at the dhaba.

Dharmendra plans to make He-Man an international chain by the end of 2020 and have outlets in different countries across Asia. 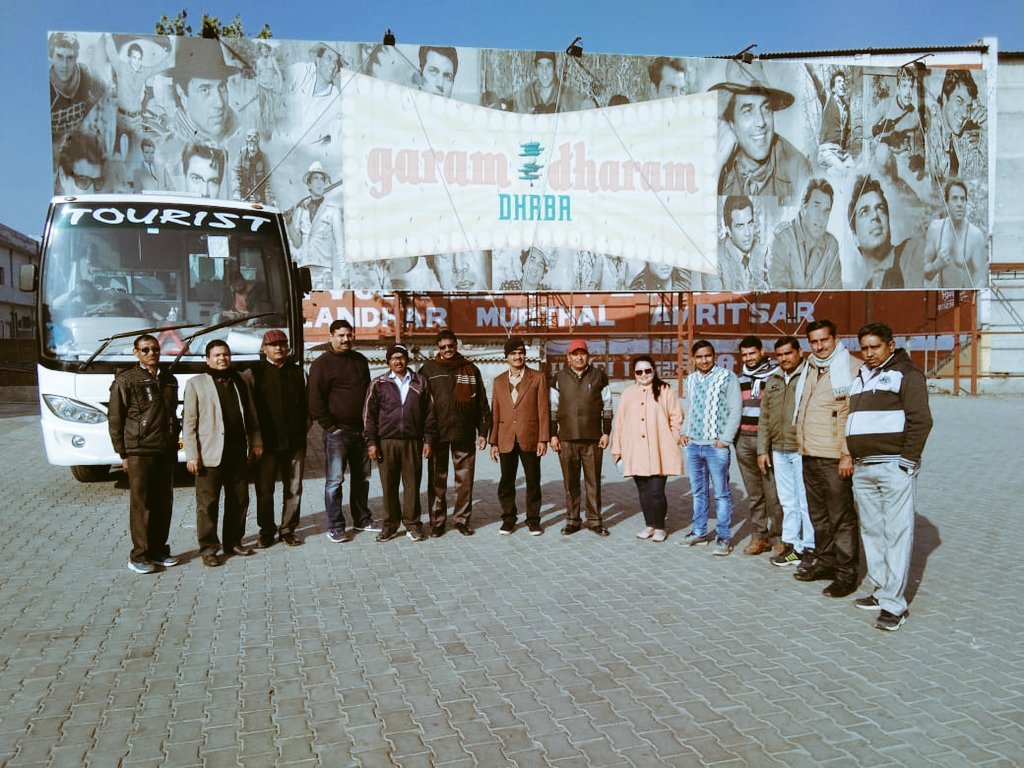 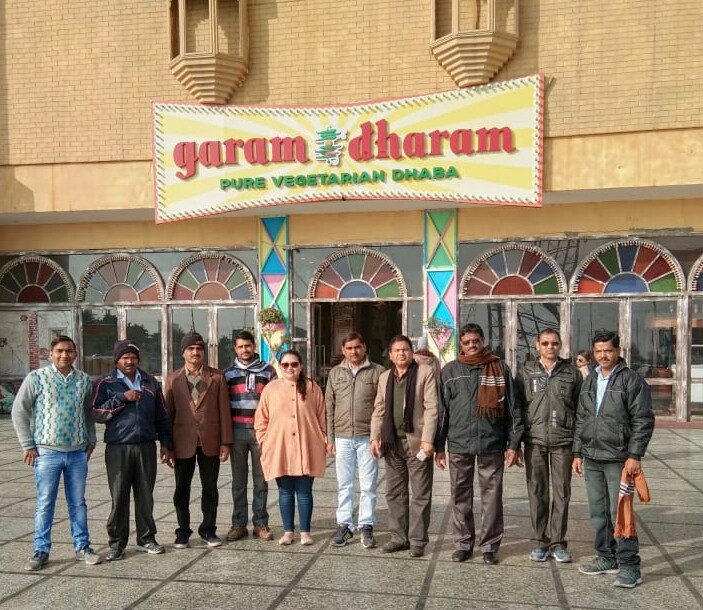 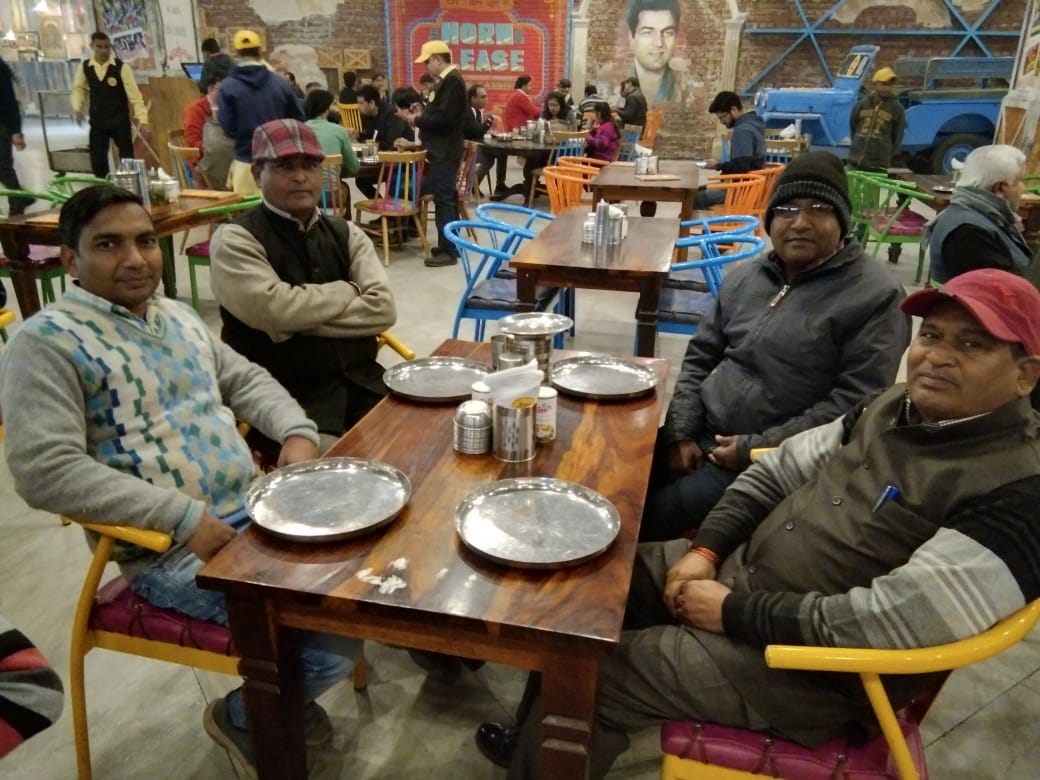