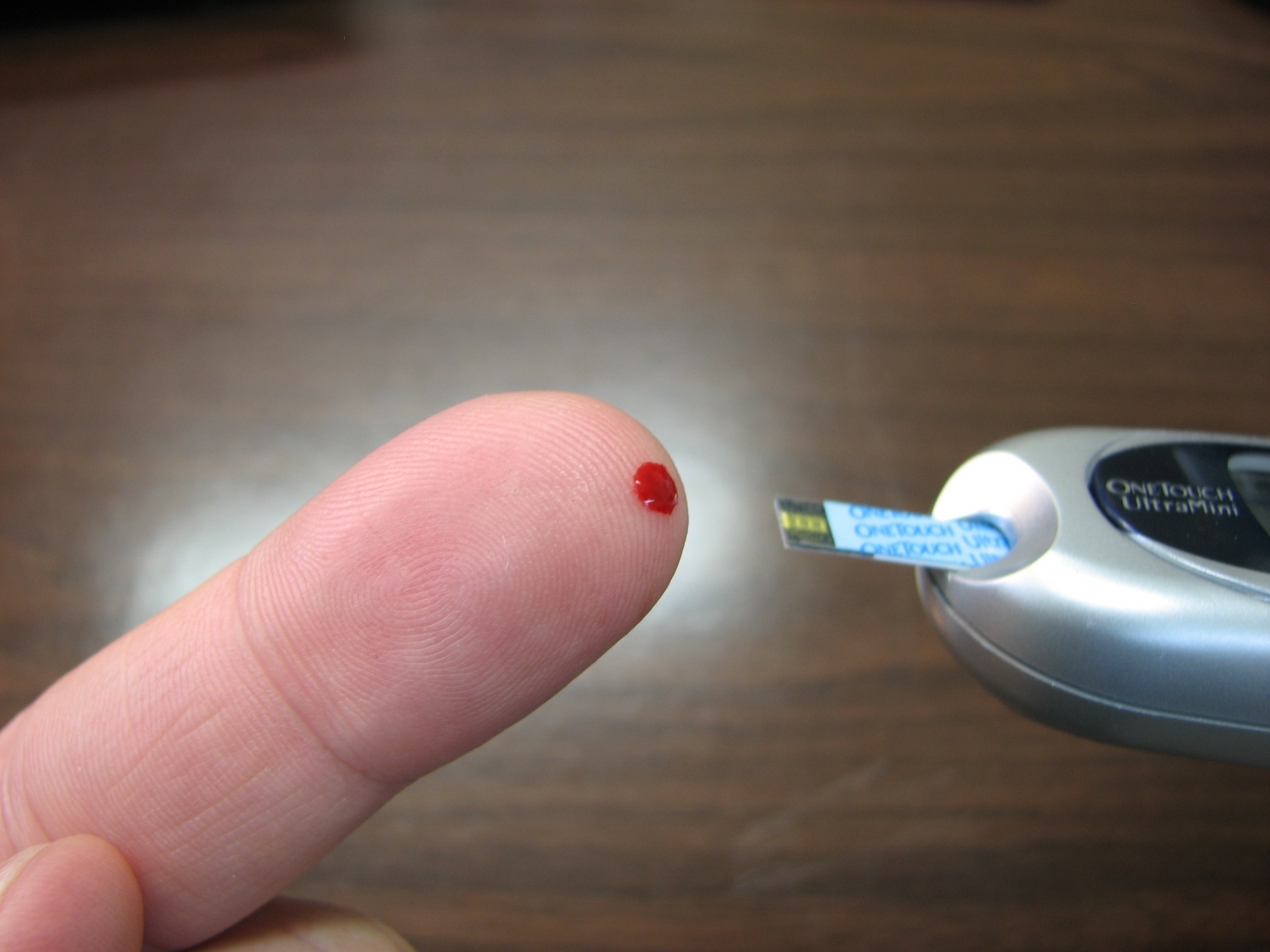 Diabetes drug Metformin at centre of carcinogen-linked recalled in US

New Delhi, Sep 24 A commonly used drug for type 2 diabetes, Metformin, is now being recalled by as many as seven manufacturers in the United States owing to high levels of cancer causing contaminants.

Sun Pharma has become the latest manufacturer to recall the generic diabetes drug metformin after finding high levels of a potential cancer-causing contaminant.

Sun Pharma recalled one lot of its Riomet ER, an extended-release version of the common diabetes med, after testing showed high levels

The recall is due to the level of N-Nitrosodimethylamine (NDMA), which has been found to be above the allowable acceptable daily intake (ADI) limit established by the US Food and Drug Administration. NDMA is classified as a probable human carcinogen, a substance that could cause cancer.

Riomet ER is a prescription oral medication indicated as an adjunct to diet and exercise to improve glycemic control in adults and paediatric patients 10 years of age and older with type 2 diabetes mellitus.

In August, New Jersey-based Bayshore Pharmaceuticals had recalled one lot each of its 500- and 750-milligram extended-release metformin after the FDA found high levels of NDMA in tested samples.

Lupin Pharmaceuticals in July pulled out all lots of its extended-release metformin after discovering high levels of NDMA. The FDA in May asked five drugmakers, including Lupin, to withdraw their products from shelves after identifying abnormally high NDMA.

The FDA said it would work with the companies to determine whether the recommended recalls would cause a shortage in the U.S. FDA has said this is not applicable for metformin’s immediate-release formulation, and the FDA specified that “there are additional manufacturers of the metformin ER formulation that supply a significant portion of the U.S. market, and their products are not being recalled.”