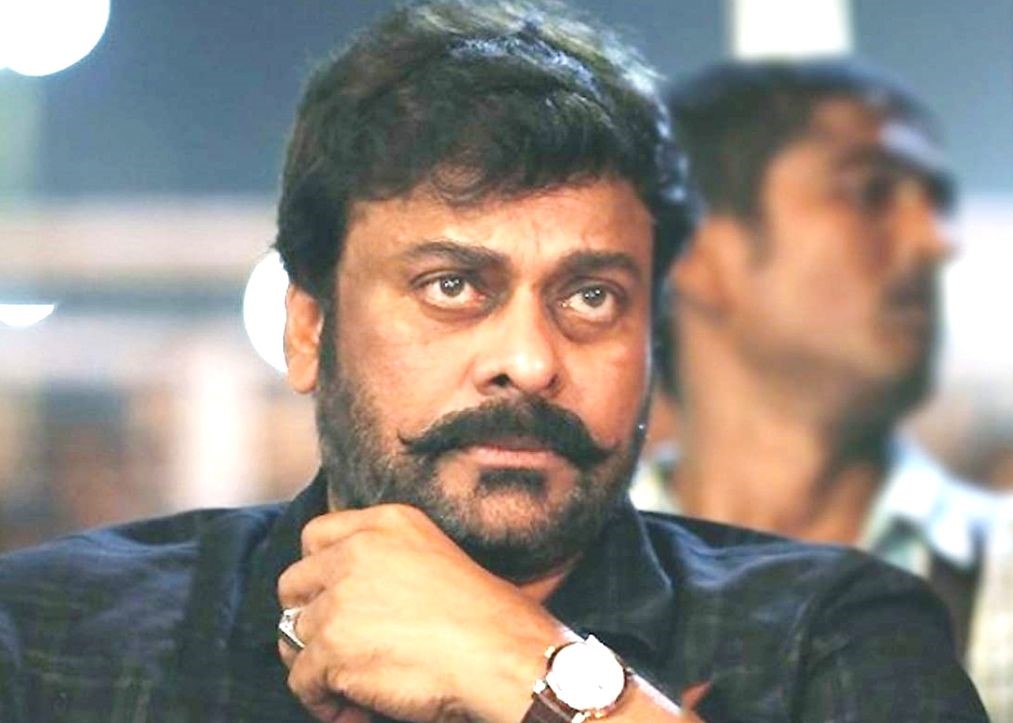 Hyderabad, Oct 17: Telugu megastar Chiranjeevi has been busy with a few upcoming interesting projects in the pipeline. His upcoming action-drama ‘Acharya’ has grabbed all the attention and is gearing up for a release soon.

Being a Koratala Siva’s directorial, ‘Acharya’ also stars Chiranjeevi’s son Ram Charan in one of the lead roles.

Apart from ‘Acharya’, Chiranjeevi is to appear in his upcoming movies ‘Godfather’ and ‘Bhola Shankar’. Well, there are reports that Chiranjeevi is being approached to host a huge OTT talk show. With other actors like Balakrishna and Nagarjuna hosting shows, it was expected that Chiru would grab similar opportunities.

But, it seems like Chiranjeevi has rejected the offer to appear on OTT platforms for now. There are also talks going on, that he was offered a huge remuneration to appear in an upcoming web series that would be streamed on an OTT platform. But, hard luck, the producers had to back off with these trials, as the ‘Acharya’ actor is uninterested to take up OTT projects right now.

Chiranjeevi’s folks report that he is keen to sign some movie projects after the completion of the current movies and hence could not allocate his time for OTT ventures. There are reports that Chiranjeevi would appear as a guest on AHA OTT’s show- ‘Unstoppable’ which is being hosted by actor Nandamuri Balakrishna.

‘Acharya’ is touted to be an action-oriented drama, in which the father-son (Chiranjeevi and Ram Charan) duo is to share the screen for the first time in a full length film. Kajal Aggarwal is the female lead opposite Chiranjeevi and Pooja Hegde pairs up with Ram Charan. On the other hand, Chiru’s ‘Godfather’, the Telugu remake of Malayalam hit ‘Lucifer’, is being shot at a fast pace.