Mumbai, Nov 18 (IANS) Actress Kajol, who is known to take her performance to another level with her dedication and passion for her craft, says if she is asked to go bald for a film, she won’t have the guts to do that.
Her mother Tanuja went bald for Marathi film “Pitruroon”, but Kajol says one needs courage to do that.
Kajol told IANS: “You need courage to go bald — whether it’s onscreen or even off screen for that matter. I don’t know whether I would do it for a film. May be, personally, I don’t think I have the guts to go bald. She (Tanuja) is somebody I really aspire to be eventually, so never say never. But I don’t think so.”
Kajol, who is half Maharashtrian and half Bengali, is also proud of how well regional cinema is doing.
“I think it is fantastic and it’s high time. There are so many fabulous Marathi, Bengali, Punjabi and Tamil films being made. We have a varied culture around our country. I may not understand all those languages, but as long as it’s (films are) available for me to choose, that’s a good part about today.” 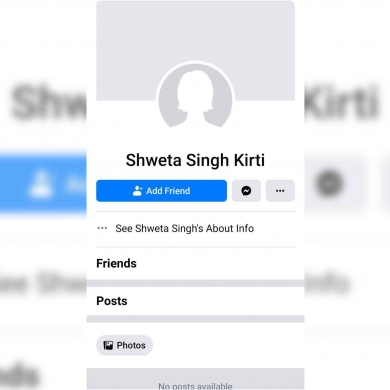