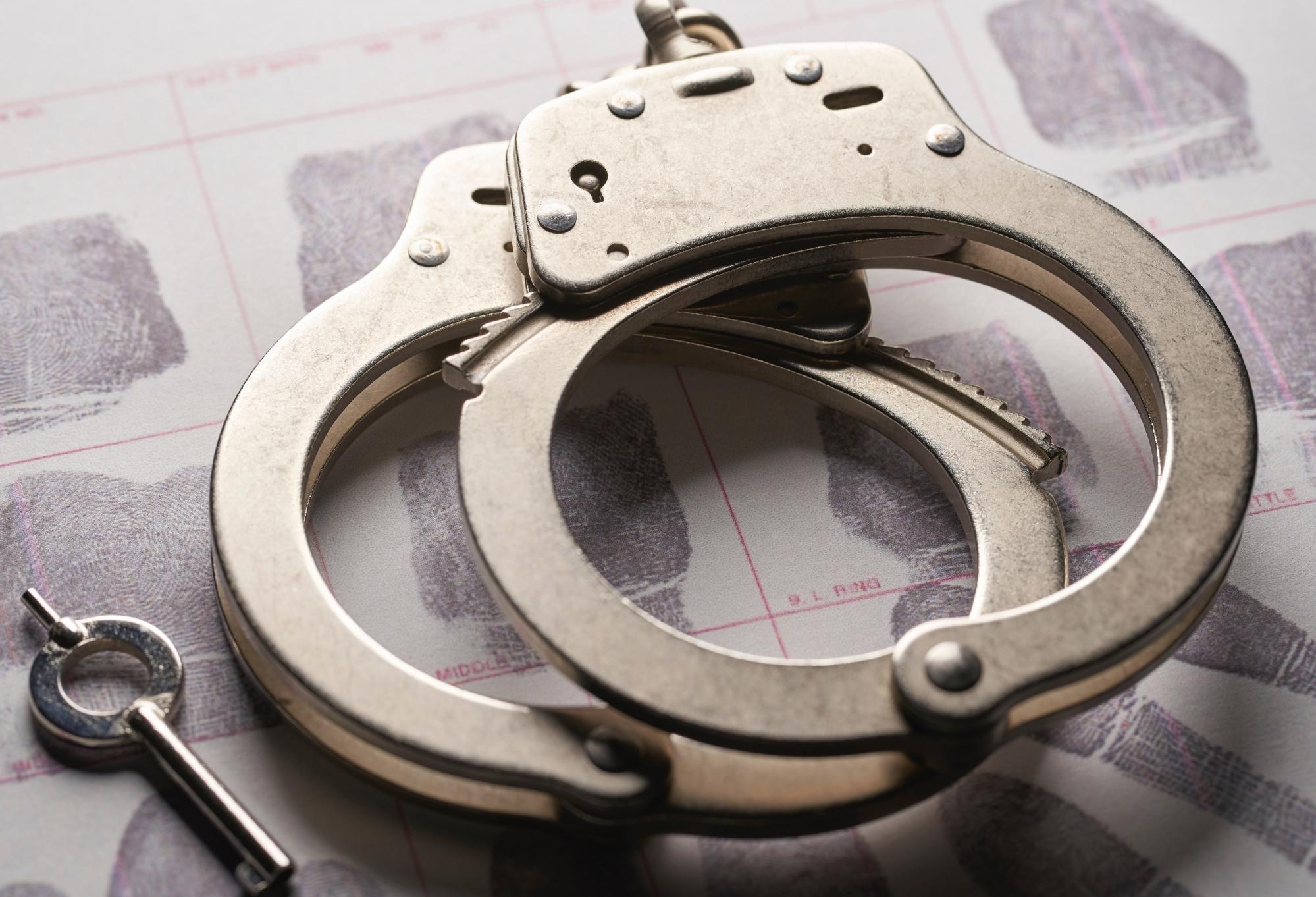 Hyderabad, April 2  The Telangana Police arrested two persons for meting out inhuman treatment to two innocent minor boys on suspicion of stealing mangoes from an orchard.

The accused not only tied the two boys with a rope and thrashed them but also stuffed dung in their mouths.

The incident occurred on Thursday evening at Thorrur in Mahabubabad district.

The boys had gone to the outskirts of the village in search of their pet dog. Two men guarding a mango orchard caught hold of them and started beating them on suspicion that they were stealing mangoes.

Though the boys told them that they were searching for their pet, the two men showed no mercy. They tied the boys with a rope and continued beating them. The men then smeared dung on the faces of boys and even stuffed dung in their mouths.

The accused videographed their shameful act on their mobile phones and shared the video on social media. As the video went viral, it evoked public outrage and soon authorities were flooded with requests under to act.

Police swung into action to arrest the accused.

The accused were booked under sections 342 (Punishment for wrongful confinement), 324 (Voluntarily causing hurt by dangerous weapons or means) 504 (Whoever intentionally insults, and thereby gives provocation to any person) of the Indian Penal Code (IPC) and section 75 Juvenile Justice Act (Punishment for cruelty to Child).