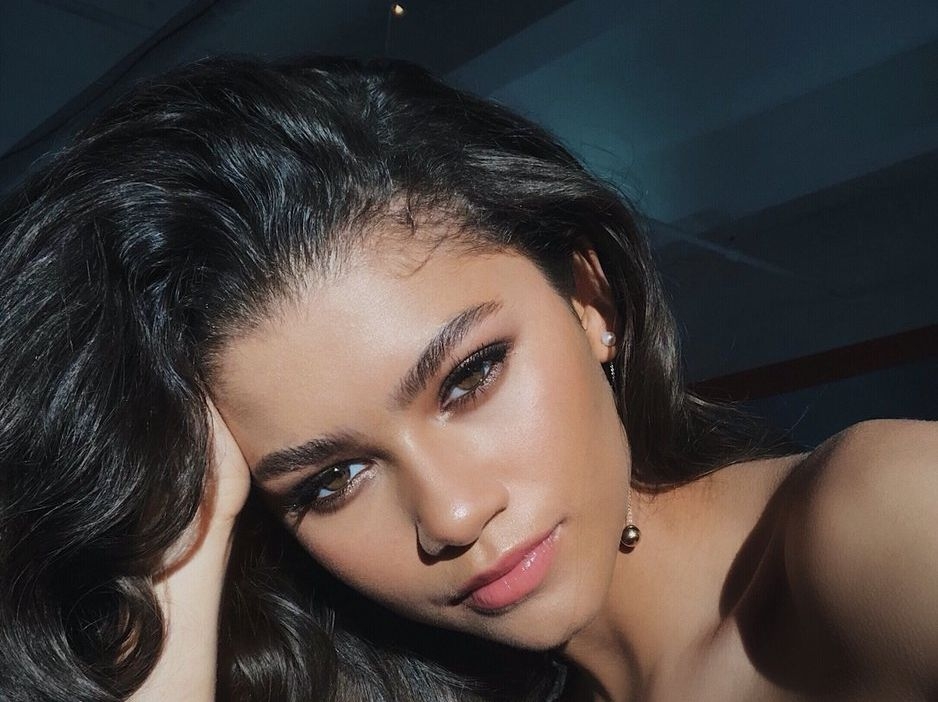 Los Angeles, Sep 21 Actress Zendaya has made history by becoming the youngest actress to win an Emmy in the Drama Lead Actress category.

She won the trophy for her role in “Euphoria”. The 24-year-old overcame a strong group of nominees — Jennifer Aniston (“The Morning Show”), “Killing Eve” stars Jodie Comer, Sandra Oh, Olivia Colman (“The Crown”), and Laura Linney (“Ozark”), to win the honour.

Comer previously held the record as she was 26 when she won an Emmy in 2019.

Zendaya is also the second-ever Black woman to win the category, following Viola Davis who won in 2015, reports variety.com.

Zendaya was euphoric after the win, and gave a special shoutout to “Euphoria” creator Sam Levinson.

“I appreciate you so much; you’re my family,” said Zendaya, addressing Levinson, who based the series on his own battle with drug addiction.

“I’m so grateful for Rue (her character). I’m so grateful that you trusted me with your story. I know this feels like a really weird time to be celebrating. But I just want to say that there is hope in the young people out there,” she added.

The actress continued: “I know that our TV show doesn’t always feel like a great example of that, but there is hope in the young people. And I just want to say to all my peers out there doing the work in the streets, I see you, I admire you, I thank you.”