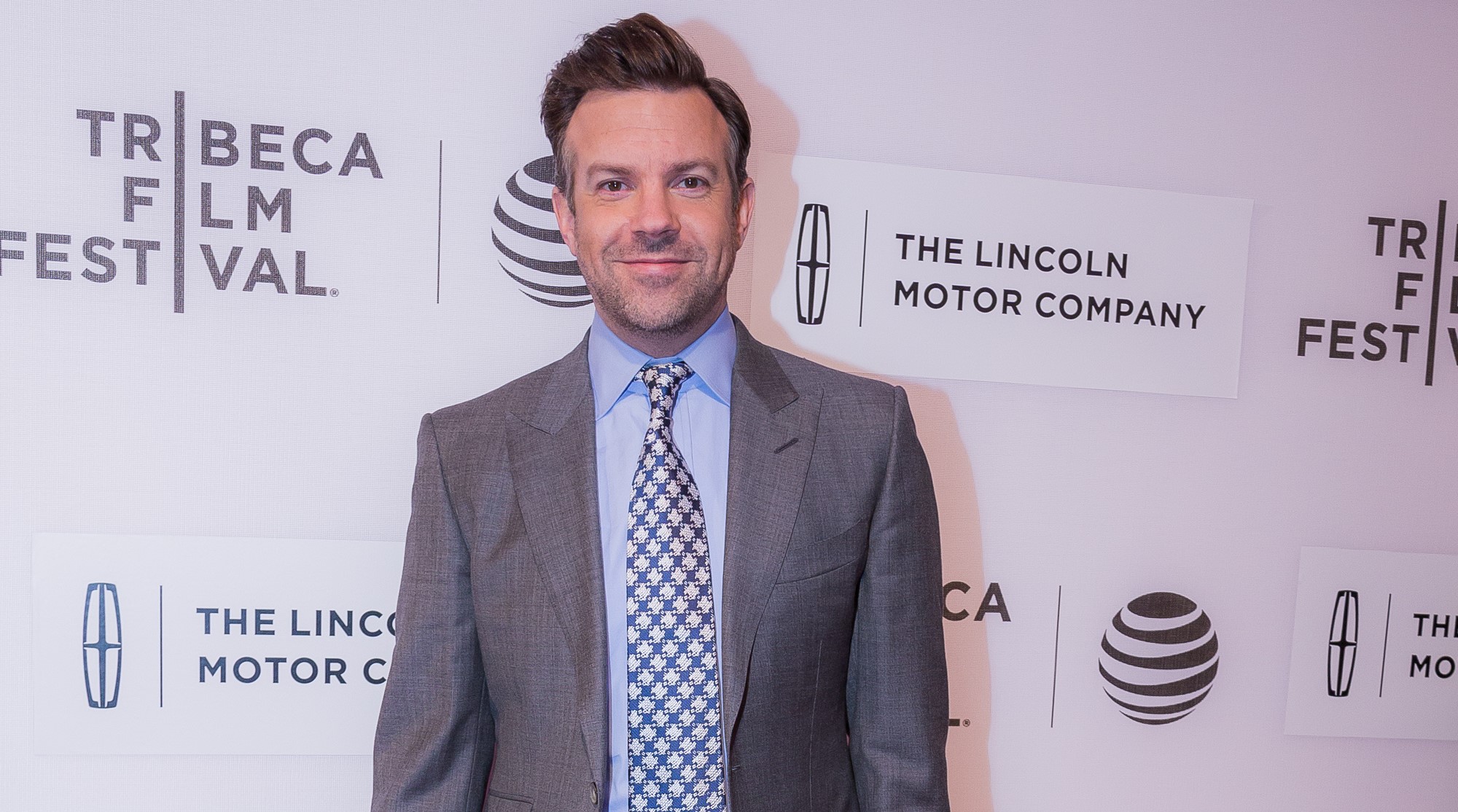 “I have sat at home and watched awards shows, my mom loves awards shows, and I always bust people’s walls that get up here and say ‘I didn’t think I had a chance’,” the actor said.

“And I really didn’t, because (of) an amazing, amazing group that I was nominated with. I’m not overly prepared. But I did take classes at the Second City,” Sudeikis continued, referencing his history with improv comedy. “So I’m going to go for it.”

He also thanked the cast and crew of ‘Ted Lasso’, as well as Apple, Warner Bros. and Doozer, during his speech

This marked the second win in a row in this category for Sudeikis, who also took home the statuette for ‘Ted Lasso’ in 2021.

He beat out a strong field of competitors that included Donald Glover (‘Atlanta’), Bill Hader (‘Barry’), and Steve Martin and Martin Short (‘Only Murders in the Building’).

Sudeikis won this year for ‘Ted Lasso’ Season 2, with Season 3 of the series already wrapped.

A premiere date hasn’t been set yet for the new season. Multiple cast members have also hinted that Season 3 may be the final season of the show.