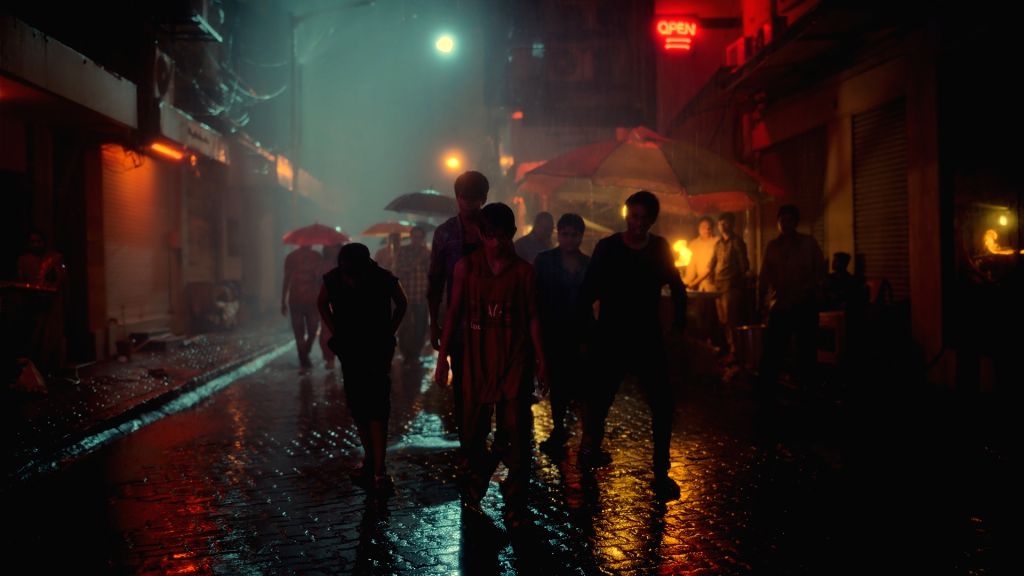 Mumbai, Oct 15  Shyam Madiraju is on way to screen his new directorial, the Emraan Hashmi-starrer Harami, at Busan International Film Festival, and he says the film narrates a tale of harsh reality he has seen.

“I came to Mumbai at the age of 19 and I used to stay in a room of the size of a matchbox. At that time, I would stay outside and walk around the street, observe people, street children and their activities. I remember once I was walking around the station and I saw a young boy trying to snatch something from a person. He saw that I had noticed and was running away, but then I waved at him and said I would not harm him,” Madiraju told IANS.

“He came back and I started chatting with him. He was saying how he, along with five other boys, were involved in pick-pocketing and other smalltime unlawful activities for an earning. Two of his friends are drug addicts. It was staggering to know the world of this child. Mumbai is a city where the population is around 17 million, and the maximum number of the people are under 25. Most of them are jobless. In a city that gives you extreme success or extreme failure, these youngsters are dismissed by society that tells them, ‘Tu toh ek harami hai’,” shared the director.

He added: “Of all the cities I have lived in, Mumbai has so much extremity about it, so ‘Harami’ is my love letter to Mumbai. It acknowledges the reality of what the city is.”

“Harami” has been nominated in the Film, Director and Audience categories, known as the New Currents Award, Kim Jiseok Award and the KNN Audience award respectively, at the film festival.

The film features Emraan Hashmi, who has also co-produced it.

About the casting of Emraan in a negative character, he said: “In my film, every character holds an element of humanity — even the bad guy of the story, Sagar Bhai, that Emraan plays. I did not show him as a typical bad guy. He is not a bad guy with guns. Once upon a time, he was an English teacher, and then something happened and he came to this side of life,” said the director.