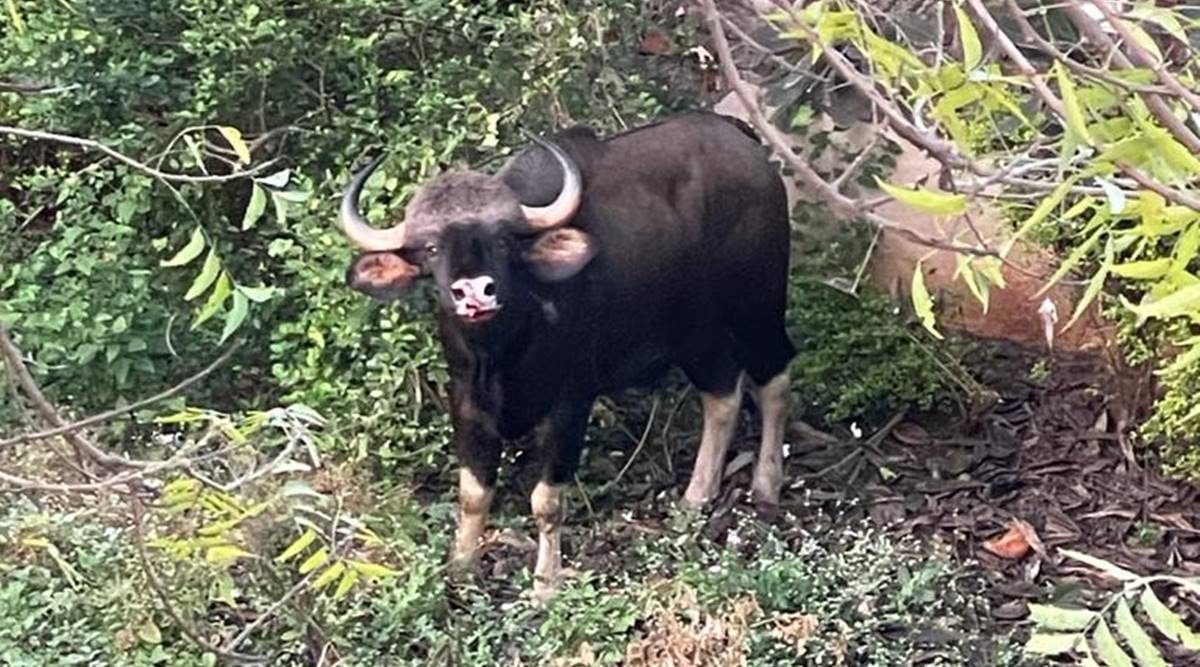 Pune, Dec 9  An Indian bison, known as Gaur, which strayed into a residential complex in Kothrud in Pune, was rescued but died a few hours later, officials said here on Wednesday.

The bison was spotted on Wednesday morning by some residents of the Mahatma Society when they were out on their morning walk and they alerted the police and the forest department.

An official of Kothrud police station said that the forest department rescue team arrived at the spot armed with nets and tranquilisers to control and capture the huge horned creature.

However, confused and panicky seeing the huge crowd that assembled at the spot, the bison scampered around to escape, and at one point, hurt itself on the mouth and started bleeding when it rammed into a parked vehicle nearby, the forest department said in a statement.

After a massive effort of over five hours, the team finally managed to tranquilise and net the bison and hoisted it onto a vehicle to take it for a medical examination.

The Indian bison is listed on the Red List of International Union for Conservation of Nature (IUCN) as ‘vulnerable’.

Officials suspect that the bison was in a shock seeing so many people around and may have died due to a heart attack, but the details will be known after full investigations.

As per preliminary details, the Indian bison, which is known to travel long distances in the wild, is usually not seen in the forests around Pune and may have strayed into the housing society from the jungles nearby. 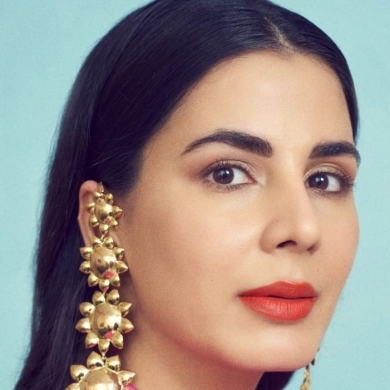