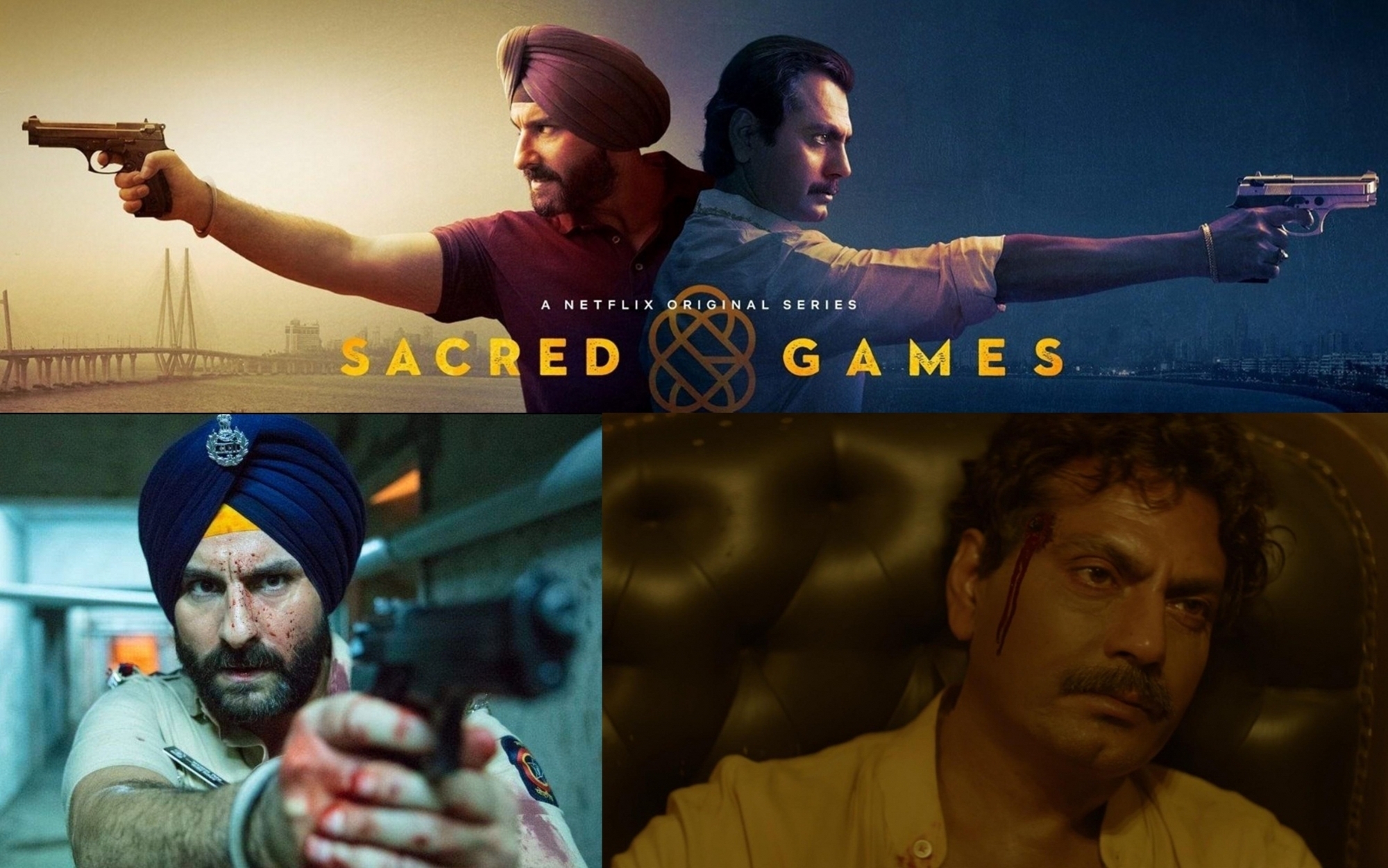 Ever since OTT platforms came to India, there have been voices against the unabashed gory violence, vulgarity, filthy language, nudity and sex shown in their programmes. The foreign OTT programmes are expected to have such content to a degree, but when the Indian, especially Hindi content makers, entered the field, they went berserk like a deprived lot. They made sex look vulgar and violence gorier!

The censorship of films has been severe and for the smallest of things in some scene or sequence that is found objectionable. There was no definition of the term ‘objectionable material’ and it was widely dependent on the whims and wishes of the various examining committees who watched the films. At times, even the chairpersons were found to be overbearing and indulged in nitpicking. The censors never worked on precedents and its own decisions were never uniform.

So, how and why was the content that would have led to a film being banned for life shown blatantly on OTT platforms? Just because the authorities ignored this trend and let it continue?

Why, when pornographic films and websites are banned, must vulgarity, along with gore and foul language, pass unchecked on OTT platforms in the name of entertainment? If we can have laws that protect animals from cruelty during a film shoot, why can’t we have something similar to safeguard impressionable young Indian minds with easy access to OTT content?

Filmmakers, over time, have seen ridiculous objections being raised by the censors, such as James Bond should not be seen kissing his woman for more than a certain number of seconds! A lot has been said and written about Indian censorship policies. Introduced by the British colonial administration, to check film content against the Raj, free India continued with them for more or less the same reason.

The laxity of the authorities in applying the same or similar regulations on OTT content is surprising. And it has been six years since OTT platforms came into India. During the Covid-19 lockdown period the cinemas were closed and they were the only sources of entertainment. Over the past two years, they have only added to their viewership.

There is even surveillance on social media in the country and it is censored by the state as well as central governments. Why did nobody think of doing anything about OTT content? Earlier, the Government did not allow a film with an ‘A’ certificate to be telecast on Doordarshan (DD). What happened was that the film producer had to remove the parts responsible for the ‘A’
certificate from his film and get it re-censored so that the film qualified for DD. In those days, the few lakhs DD paid for a film meant more to a producer than the crores that satellite television channels and the OTT platforms pay now.

But then there was this class of filmmakers, the intellectual kind (mostly NFDC financed), who often got an ‘A’ certificate, but their films had to be telecast. To accommodate them, DD introduced the 11 p.m. slot so that they could be shown! That was being so na�ve and ostrich-like. And then, the Indian films certified as being fit for viewing only by adults looked like children’s films, compared to foreign films passed by the same censor board and screened in India!

Some OTT content makers seem to think that violence and sex is entertainment. Maybe it is for a few, but not for the majority. That is why OTT serials that are most acclaimed universally are just a few, such as ‘Scam 1992: The Harshad Mehta Story’, ‘Special Ops’ and ‘Family Man’, to name some. These serials can be seen with the family.

In fact, from the very beginning, with a serial like ‘Sacred Games’, the intent of the content makers seemed to be to capture viewership by doing things people could not watch in films. They have been wrong all along.

People don’t get to watch such stuff in films because they don’t want to. People’s curiosity does not translate into taste. If they did, ‘Gangs of Wasseypur 2’ would have been a success as well. There is a limit to how much of such content a viewer can take. There are also some serials that show our armed forces in a bad light (‘Gunjan Saxena: The Kargil Girl’), or which play
with religious sentiments (‘Tandav’). That is why they should be scrutinised before they are made available to the public. In countries such as England, Singapore and a few others, OTT content is subject to censorship, so why not in India, which is home to various religions and communities with fragile sentiments.

One thought that Indian OTT content was made for the international market and not only to cater to viewers in India. They can become vehicles for the Indian way of life to be presented to an international audience, not to import alien ideas, such as the father-in-law getting his daughter widowed or having sex in front of his grandchild. Don’t know what sense it made to pick the Dutch serial, ‘Penoza’, to remake it in Hindi as ‘Aarya’.

At first, filmmakers had this grouse about the double standards? The Cinematograph Act says that films are made for public exhibition, so they must be subject to censorship. How would they describe the OTT audience? A private audience? Their content does not come with ‘A’, ‘A/U’ or ‘U’ certificates to stop anyone from watching them.

Surprisingly, the Government has not woken up yet, and left to it, the OTT platforms will continue vending content, which is, to use the appropriate Hindi word for it, ‘bibhatsa’.

After all these years, it required a Private Member’s Bill in Parliament, not a Bill moved by the government, to start the process of maintaining control over the quality of content streamed on OTT channels. The Private Member Bill, which was introduced last week, legislates the setting up of Over The Top (OTT) Platforms Regulatory Authority and the complete ban on showing
violent, abusive and vulgar web series, films or other similar content on OTT platforms in the country.

But there seems to be no urgency to take up the matter. The Monsoon Session of Parliament is over and the matter, if taken up, will have to wait for the Winter Session.