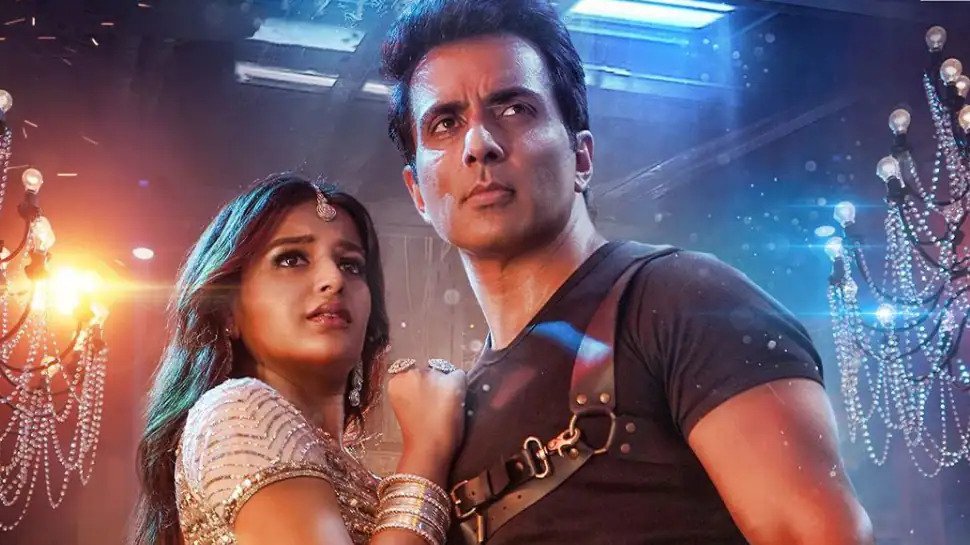 Mumbai, Aug 4  As the first look of the upcoming music video ‘Saath Kya Nibhaoge’ was unveiled featuring Sonu Sood and Nidhhi Agerwal, the fans of Sonu are excited for the video.

The producer of the video hopes that fans shower more love once the video is released.

The video is directed by Farah Khan and Sonu unveiled the first look of the video on social media.

The video is produced by Desi Music Factory. Seeing the response of the first look, Anshul Garg, President, MD of Desi Music Factory said, “I am very happy to be collaborating with such talented people for this special song. We are overwhelmed with the response the announcement has garnered, hoping that the audience showers their love on the song as well.”

The song is a recreated version of the famous 90s’ jam ‘Saath Kya Nibhaoge’ and is sung by Altaf Raja and Tony Kakkar.

The teaser of the music video releases on August 5.