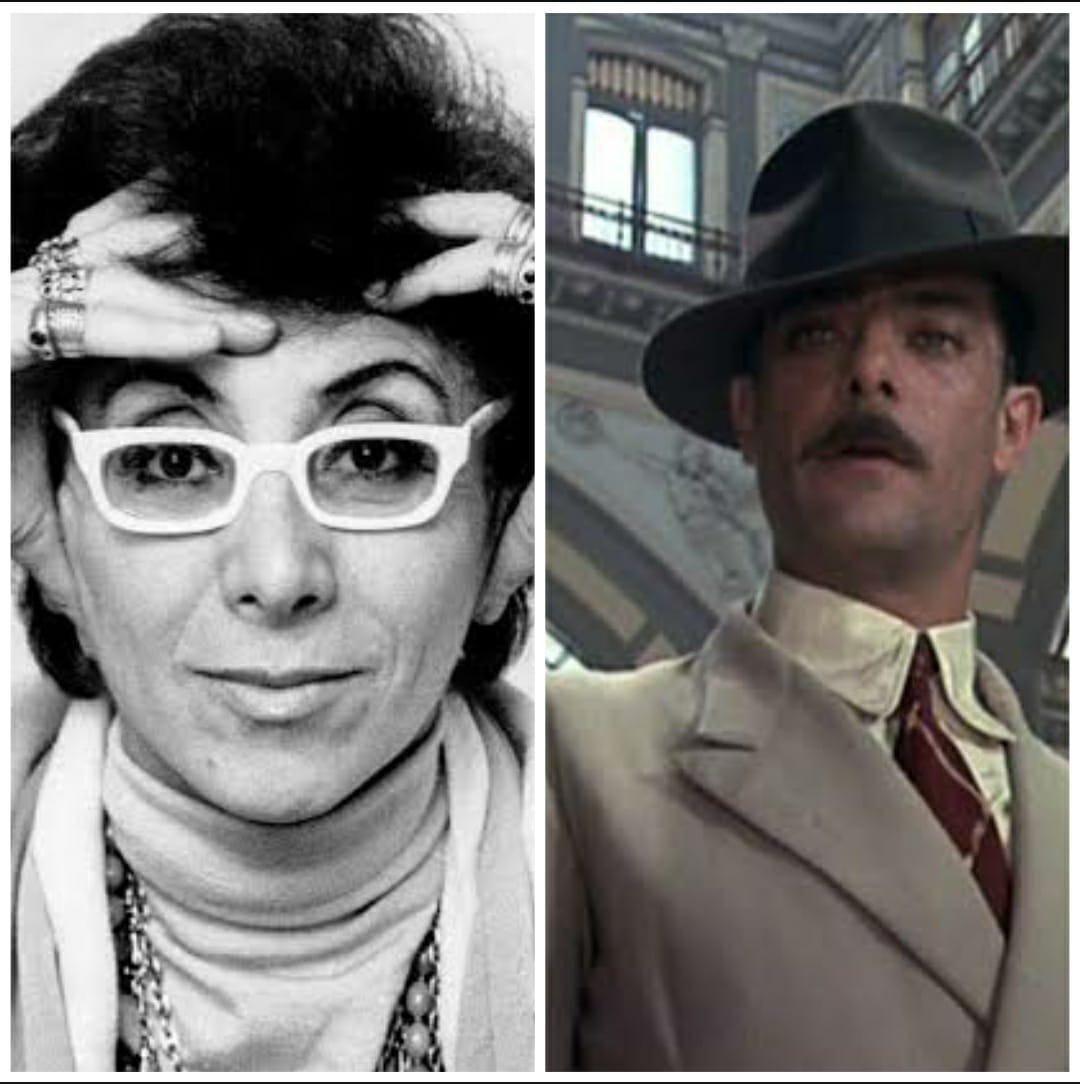 First woman to get Best Director nomination passes away at 93.
Hollywood News
·December 9, 2021

filmmaker Lina Wertmuller made history by becoming the first woman to win a nomination for the award, back in 1977, for the film ‘Seven Beauties’.

On Thursday, Wertmuller, a protege of Federico Fellini, passed away at the age of 93. Reporting her death, ‘Variety’ quoted a friend of hers as saying that the writer and director died “peacefully at home, next to her daughter and loved ones”.

Born in Rome, Wertmuller was introduced by friends to the legendary film director Federico Fellini, who became her mentor.

According to ‘Variety’, Fellini hired Wertmuller as an assistant director on ‘8½’ in 1963, the same year in which she made her directorial feature debut with ‘The Basilisks’, which went on to win her the Best Director award — her first — at the Locarno Film Festival.

In 1972, she made her Cannes debut with ‘The Seduction of Mimi’, a satirisation of the male libido, returning the following year with ‘Love and Anarchy’. In 1975, she premiered her film ‘Swept Away’, which was re-made 27 years later by Guy Ritchie and Madonna.

Wertmuller’s original received critical acclaim, winning a slew of awards, including one for Best Director from the New York Film Critics Circle, but the remake was panned by critics and flopped at the box-office.

Her Academy Award nomination soon followed for her film ‘Seven Beauties’, about an Italian soldier’s experience during World War II. Although she lost to John G. Avildsen for ‘Rocky’, her nomination made history and paved the way for eventual winners such as Kathryn Bigelow who won in 2010 for ‘The Hurt Locker’ and Chloe Zhao who won in 2021 for ‘Nomadland’.