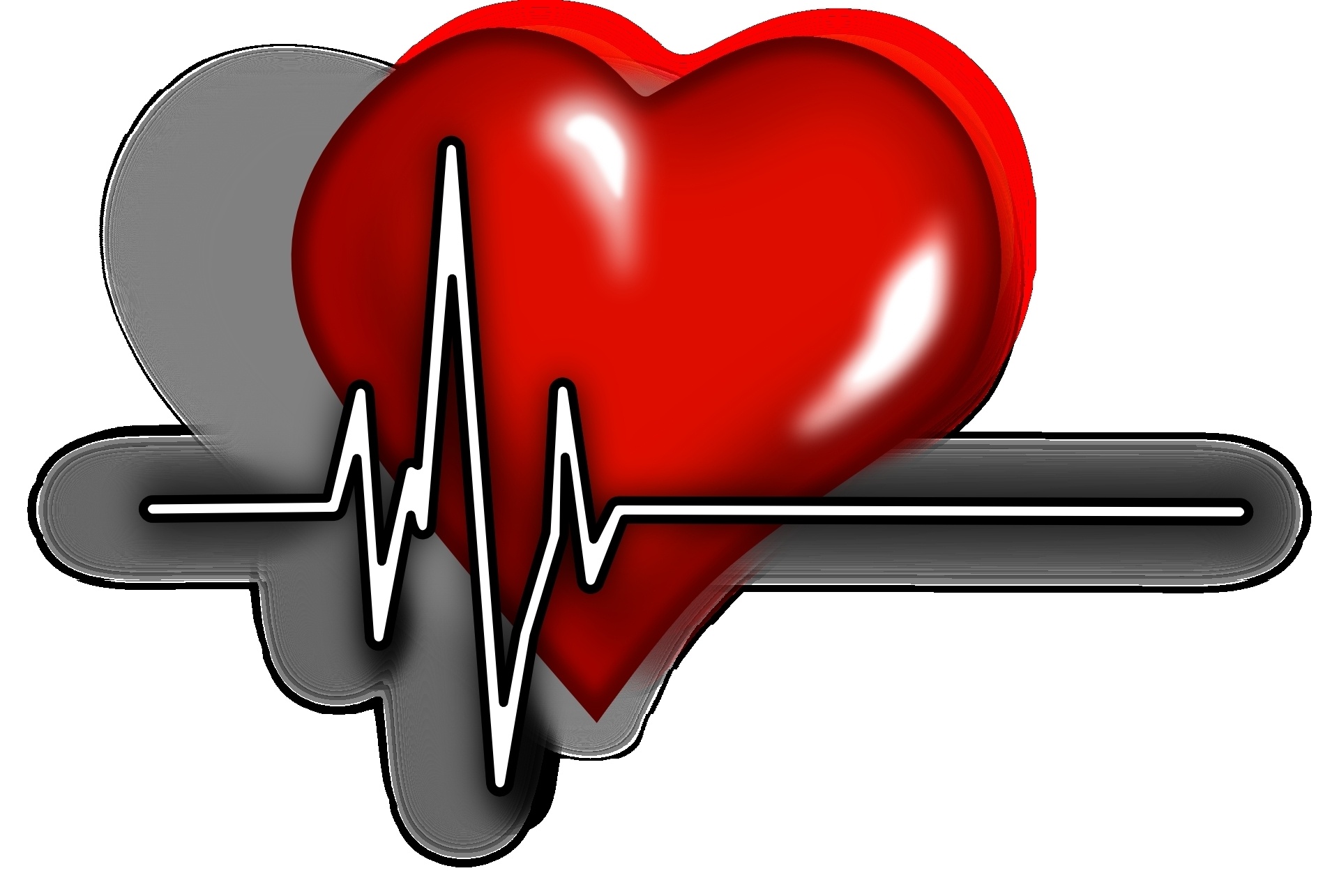 Flavours added to vaping devices can damage the heart: Study

New York, Dec 12 Researchers have revealed the appealing array of fruit and candy flavours that entice millions of young people to take up vaping are cardiotoxic and disrupt the heart’s normal electrical activity.

Mounting studies indicate that the nicotine and other chemicals delivered by vaping, while generally less toxic than conventional cigarettes, can damage the lungs and heart.

“But so far there has been no clear understanding about what happens when the vaporized flavouring molecules in flavoured vaping products, after being inhaled, enter the bloodstream and reach the heart,” said study author Sami Noujaim from the University of South Florida in the US.

In the study, published in the American Journal of Physiology-Heart and Circulatory Physiology, the research team reported on a series of experiments assessing the toxicity of vape flavourings in cardiac cells and in young mice.

The flavoured electronic nicotine delivery systems widely popular among teens and young adults are not harm-free.

“Altogether, our findings in the cells and mice indicate that vaping does interfere with the normal functioning of the heart and can potentially lead to cardiac rhythm disturbances,” Noujaim said.

All three were toxic to HL-1 cells exposed to e-vapour bubbled into the laboratory dish where the cells were cultured.

The first e-vapour containing the only solvent interfered with the electrical activity and beating rate of cardiac cells in the dish. A second e-vapour with nicotine added to the solvent increased the toxic effects on these cells.

The third e-vapour comprised of nicotine, solvent, and vanilla custard flavouring (the flavour previously identified as most toxic) augmented damage to the spontaneously beating cells even more.

“This experiment told us that the flavouring chemicals added to vaping devices can increase harm beyond what the nicotine alone can do,” Noujaim said.

The findings showed that mice exposed to vaping were more prone to an abnormal and dangerous heart rhythm disturbance known as ventricular tachycardia compared to control mice.

“Our research matters because regulation of the vaping industry is a work in progress,” Noujaim noted.