Mumbai, March 2 (IANS) Footage from Kumar Gaurav-starrer 1981 film “Love Story” has been used in the upcoming movie “1982 – A Love Marriage”. The latter’s lead actor Amit Kumar says he is extremely grateful to the yesteryear actor who allowed the filmmakers to use the footage free of cost.
“‘Love Story’ had created a sensation in 1981. It had also set a trend in the society of love marriage. Our film’s character Prem watches the film in 1981, and after that, his mind changes and he doesn’t want to do an arranged marriage,” Amit told IANS.
Talking about how the team convinced Kumar Gaurav to allow use of footage, Amit said: “We met Kumar Gaurav and his secretary and told them about it. After going through our script, without any cost and without posing any obstacle, they said that if we need ‘Love Story’ footage so much, and if it is that important, we could use it in our film.”
Amit is “extremely thankful to Kumar Gaurav” for trusting them.
“1982 – A Love Marriage” is a breezy love story with comic elements created due to the conflict between a love marriage and arranged marriage. Directed by Prashant M. Gorey, the film is produced by ShivKumar Sharma and is releasing on March 11. 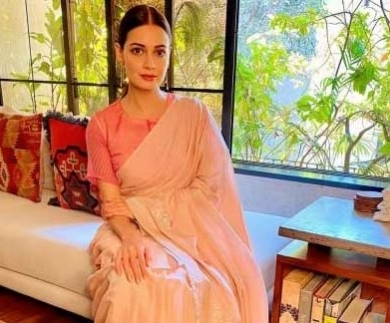