Hathras (UP), Oct 14  A four-year-old girl has been allegedly raped by her relative in Sasni in Hathras. The police said the accused has been arrested and a case has been registered.

Circle Officer Ruchi Gupta said that the incident took place on Tuesday and the girl’s condition is stable.

The incident came a month after a 19-year-old was allegedly gang-raped by four men in Hathras. She was rushed to a hospital in Aligarh, from where she was shifted to Delhi where she succumbed to her injuries.

The incident triggered protests across the country, forcing the Allahabad High Court to take suo motu cognisance of the matter. The court pulled up the police and the district administration for hurriedly cremating the victom’s body at the dead of night.

The court said that the act was an “infringement” of her human rights, adding that the victim was at least entitled to a decent cremation in accordance with her religious customs and rituals, which essentially should have been performed by her family.

The state government has recommended a CBI probe into the incident. 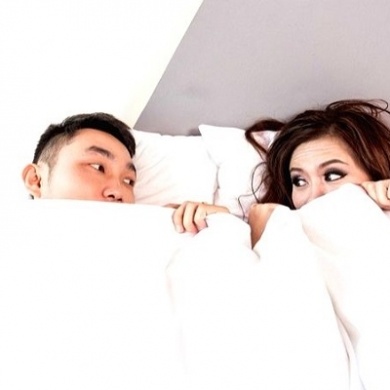 After your baby, bring back excitement in your sex life