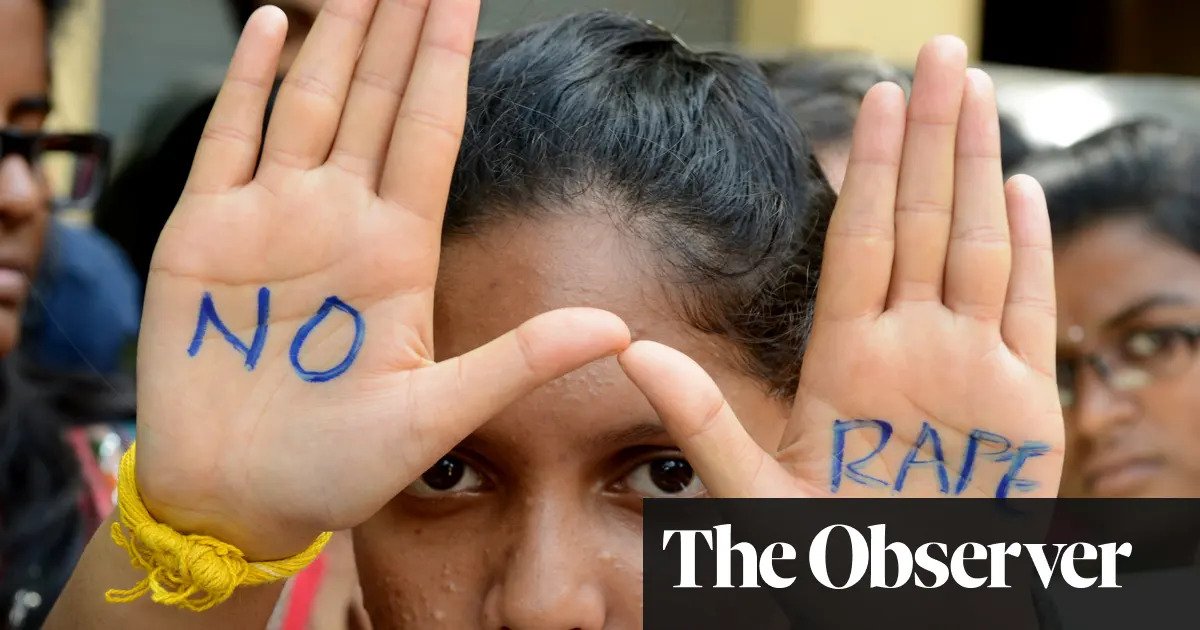 Girl attempts suicide after gang rape in UP

Bijnor (Uttar Pradesh), Mar 5: An 18-year-old Dalit girl consumed poison after she was allegedly pulled into sugarcane field by a man and his minor cousin and gang raped in Amroha district.

The incident took place in Rajabpur area on March 1 but the family members learnt about it on Thursday, when the girl broke down and narrated the incident.

A few hours later she consumed poison and was rushed to a hospital.

Police have registered an FIR and arrested the accused, Kuldeep Singh, 19. The minor boy has also been detained.

Superintendent of Police (SP) Amroha, Suniti, said: “The accused and the victim are neighbours. Police have registered a case against them under SC/ST Act and under IPC section 376-D (gang rape). Police have arrested one of the accused and are interrogating him.”

According to the complaint filed by the girl’s family members, “She was working in the field when the accused, Kuldeep, and his cousin dragged her into a sugarcane field and raped her. The accused had also threatened her with dire consequences if she disclosed the matter to anyone.”

The girl, who has been admitted to a private hospital, is said to be stable. 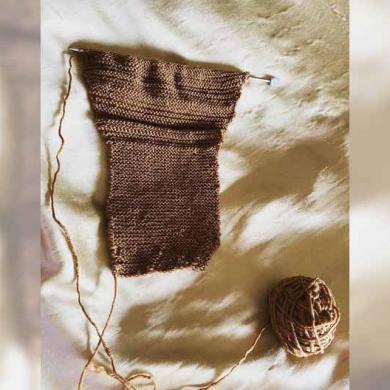