Guess Who Wants Ranbir Kapoor and Katrina Kaif Back Together

Sunday, 05 June 2016
Ran-Kat were a couple admired by one too many
Well, who would have thought, that besides good friend Ayan Mukherjee, of the ex-couple Ranbir Kapoor and Katrina Kaif, there is another person who was really rooting for the couple who parted ways at the beginning of this year after six years of being together. It was Ranbir’s cousin Kareena Kapoor who apparently was really fond of Katrina and wanted them to get back together.
An article in Pinkvilla reported that a source close to the Kapoors reveals that Kareena is vouching for Ranbir and Katrina to get back together. The actress apparently tried hard to sort things out between Bollywood’s IT couple.  But Bebo was apparently unfazed as she hoped that Ran-Kat will definitely bond again during the making of Jagga Jasoos.
And bond they did it seems! According to sources, Ranbir and Katrina have developed a warm friendship during their Morocco shoot of Jagga Jasoos. The ex-lovers have apparently put aside all bitterness and developed a friendly relationship.
Now, we can only hope that Bebo’s wishes come true! 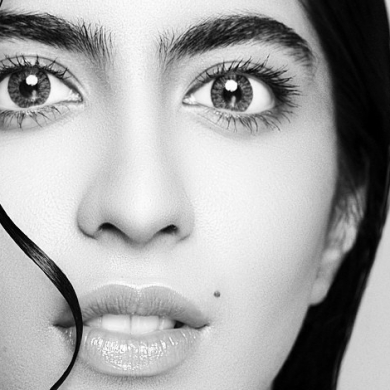