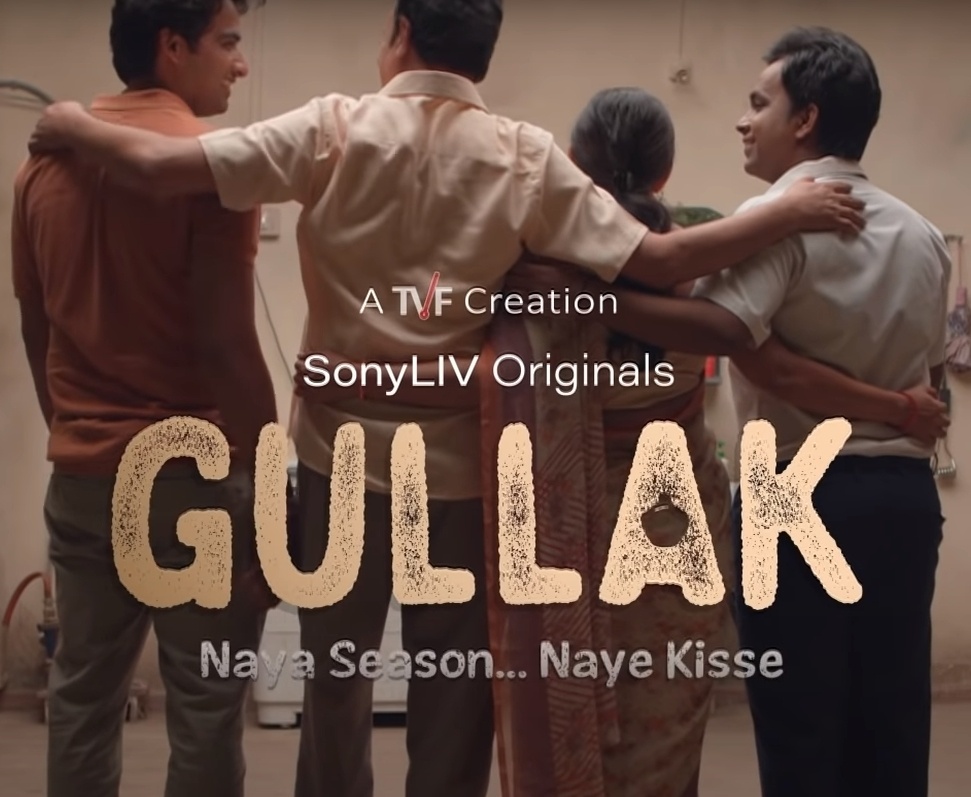 Ordinary stories can be special, too. Gullak 2 endorses the idea with humour, conveying middle class India’s quirks and foibles with uncomplicated zest. The TVF show builds its USP around that approach, distinct from the sombre tones of crime, cuss and violence that have often painted the smalltown milieu on the OTT canvas lately.

Season two of the show stands its own even if you come in as a first-time viewer, with five crisp episodes narrating standalone stories. The mood is reminiscent of the way TV shows used to be back in the good old Doordarshan days.

Yet creator Shreyansh Pandey, along with series director Palash Vaswani and writer Durgesh Singh, has set up a show that is contemporary in its thought process. Without losing sense of humour and without getting in your face with preaching, the series quietly leaves a comment or two on real issues that never go away — from gender politics to the scuttled aspirations of the youth to innocuous ego trips.

This is the story of the Mishras, imagine them living in any town of heartland India. There’s Shanti (Geetanjali Kulkarni), harried mother figure and formidable force of the household, and her husband Santosh Mishra (Jameel Khan), sarkari babu in the electricity department. Elder son Annu (Vaibhav Raj Gupta) is one of India’s countless jobless youths. As the series starts, we understand he is trying to use his proximity to the local corporator to clinch a coveted gas dealership. Annu’s younger brother Aman (Harsh Mayar) is gearing up for his board exams. Nobody is giving him much of a chance at an excellent score — not in the least with an India-Pakistan cricket match happening the day before the math exam.

With adequate imagination and modest budget, most of the action is set up in the two rooms and courtyard that constitute home for the Mishras. Situational humour carries forward most of what happens, highlighted by some genuinely funny dialogues and the occasional melodrama.

The series uses the third-person storytelling device to explain backdrop, the narrator being the gullak (voice of Shivankit Singh Parihar), or earthen piggy bank, which sits quietly in a corner and watches all the goes on in the house. The idea lets the narrative take us right into the lives of the Mishras, as we witness closely their daily grind along with the nondescript gullak.

Just as in season one, much of the endearing factor about the show lies with the cast. Geetanjali Kulkarni towers with the sheer authenticity she renders to the storytelling as Shanti. You would mostly recall Jameel Khan exuding varying shades of grey in Loins Of Punjab Presents, Badmaash Company or the Gangs Of Wasseypur films. Santosh Mishra in Gullak lets Khan live a very different avatar — as the caring father who doesn’t always find a way to express his emotions for his sons. Vaibhav Raj Gupta and Harsh Mayar are aptly cast as the sons. One hopes to see more of both these fine young actors.

Indeed, one hopes to see more of Gullak, too. Season three? Bring it on!