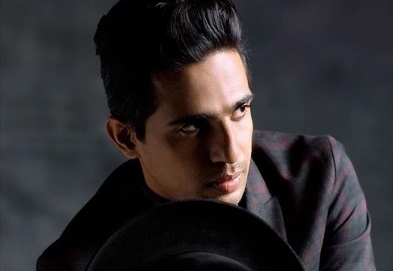 Gulshan Devaiah: I wish favouritism did not exist

New Delhi, June 20 Actor Gulshan Devaiah feels there is a lot of misplaced anger among people following the passing of actor Sushant Singh Rajput, and says it is time to introspect and not play blame games or find what pushed him to take his life.

“We should take this opportunity to think rather than point fingers because there are a lot of conspiracy theories. There is a lot of anger that is misplaced. If you ask me, the anger is misplaced,” Gulshan told IANS.

“One needs to mourn. Actors such as myself need to think about how we play the game, whether it’s worth it or not, whether we have the endurance and whether we have the chops, whether we can deal with our disappointments. Sometimes you work hard for years and years and years and nothing really happens. It has happened before and will happen again. What do you do then? People will judge you. They will say good things to your face, and vice versa. What do you do? What are you made of? Is it worth it? Will you go on or give up? We need to figure that out. We need to find these answers and not what killed Sushant. He has gone,” he added.

Sushant was found hanging in his Bandra residence on Sunday morning by his domestic help, which left the industry and his fans shocked. He was reportedly battling depression over the past few months and undergoing treatment. The suicide sparked off a conversation around the toxic culture of Bollywood, and Gulshan feels one needs to talk about favouritism more than nepotism.

“People say nepotism. Nepotism is about family lineage when you inherit something from your family. Let’s call it favouritism. The producer is making the movie with his money and not using taxpayer’s money, so people cannot say, ‘we paid, so we want you to make this kind of film only and we want to do it by merit’. No, because it is a private enterprise,” said the actor, who has appeared in films like “Shaitan”, “Goliyon Ki Raasleela Ram-Leela”, “Hunterrr”, “A Death In The Gunj” and “Mard Ko Dard Nahi Hota”.

He continued: “You can’t ask for merit when you can’t measure merit. How do you measure it? Everybody’s got to have an opinion. Sushant’s fans will think that Sushant deserved more. Rajkummar (Rao)’s fans will think he deserves more. My fans will think I deserve more. This is endless. This can’t be measured.”

Asked about the change he wants to see in Bollywood, he said: “People can be a little less judgmental and nicer to each other. People can stop blaming each other. I think there is an unreasonable expectation of meritocracy. Performance cannot be measured. It’s very subjective. There’s a little bit of the tendency in our industry to say that so and so is more deserving, but I feel it’s not because you cannot really measure it. But yes, I wish they were more reasonable with welding their power and wish favouritism didn’t exist.”

Gulshan understands that a “lot of people are feeling very guilty”.

“It’s very nice. It’s heartwarming that people feel that way. But it’s not their fault. I don’t know why somebody takes their life. If they leave a note then maybe there is some indication as to why they do that. Otherwise, we don’t know. So, no need to feel very guilty. We can all be very nice to each other,” added the actor, whose film “Commando 3” will air on June 21 on &pictures. 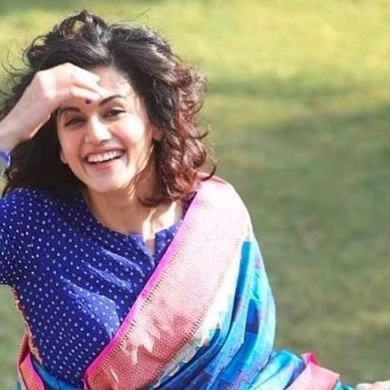 Taapsee Pannu: Have been a rebel since childhood