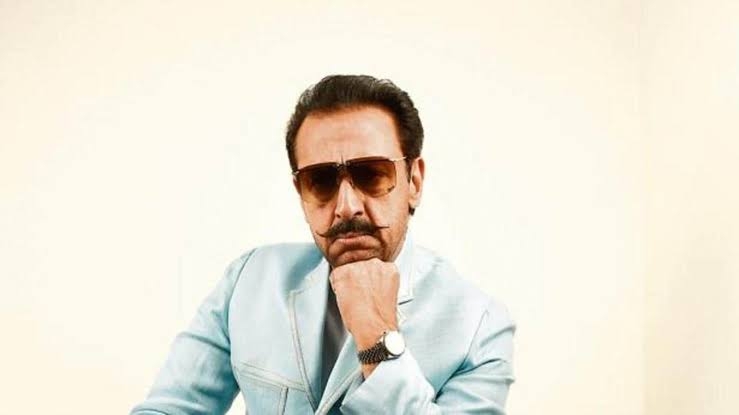 Gulshan Grover: Playing negative characters is like therapy for me

Mumbai, Nov 25 Gulshan Grover’s foray into the OTT space has been much talked about. The iconic ‘Bad Man’ of Hindi cinema was recently seen on SonyLIV’s ‘Your Honor 2’ as Gurjot Pannu, a charismatic mogul with his share of secrets.

Over the years, the actor has made a mark for himself by playing negative characters, and he believes playing such roles act like therapy for him.

The actor says, “Playing negative characters doesn’t affect me, in fact they purify me. It’s like therapy or a detox treatment. In many spiritual remedies, they say when you are sad, cry it out. You should take it out of your system. Similarly, for me, playing negative roles has been like therapy. It cleanses me completely (sic).”

He adds, “After shooting, I am calmer and relaxed. Many actors claim that when they play negative roles they carry it even after the shoot. I don’t understand that; it’s the opposite for me.”

Sharing his experience of playing Gurjot Pannu he said, “My main motive is to make things tricky and unpleasant for the other characters. From industry to industry, my connection and brand image as a villain have remained strong and ‘Your Honor 2’ on SonyLIV feels like the right show to enter the OTT sector as the ‘bad man’.”

Apart from ‘Your Honor 2’, the actor was also recently seen in Disney+ Hotstar’s demonetisation drama ‘Cash’ along with Amol Parashar, Smiriti Kalra and Kavin Dave, where he yet again played the antagonist, who is on a pursuit of his Rs 5 crore that get caught up in the chaos of demonetisation.