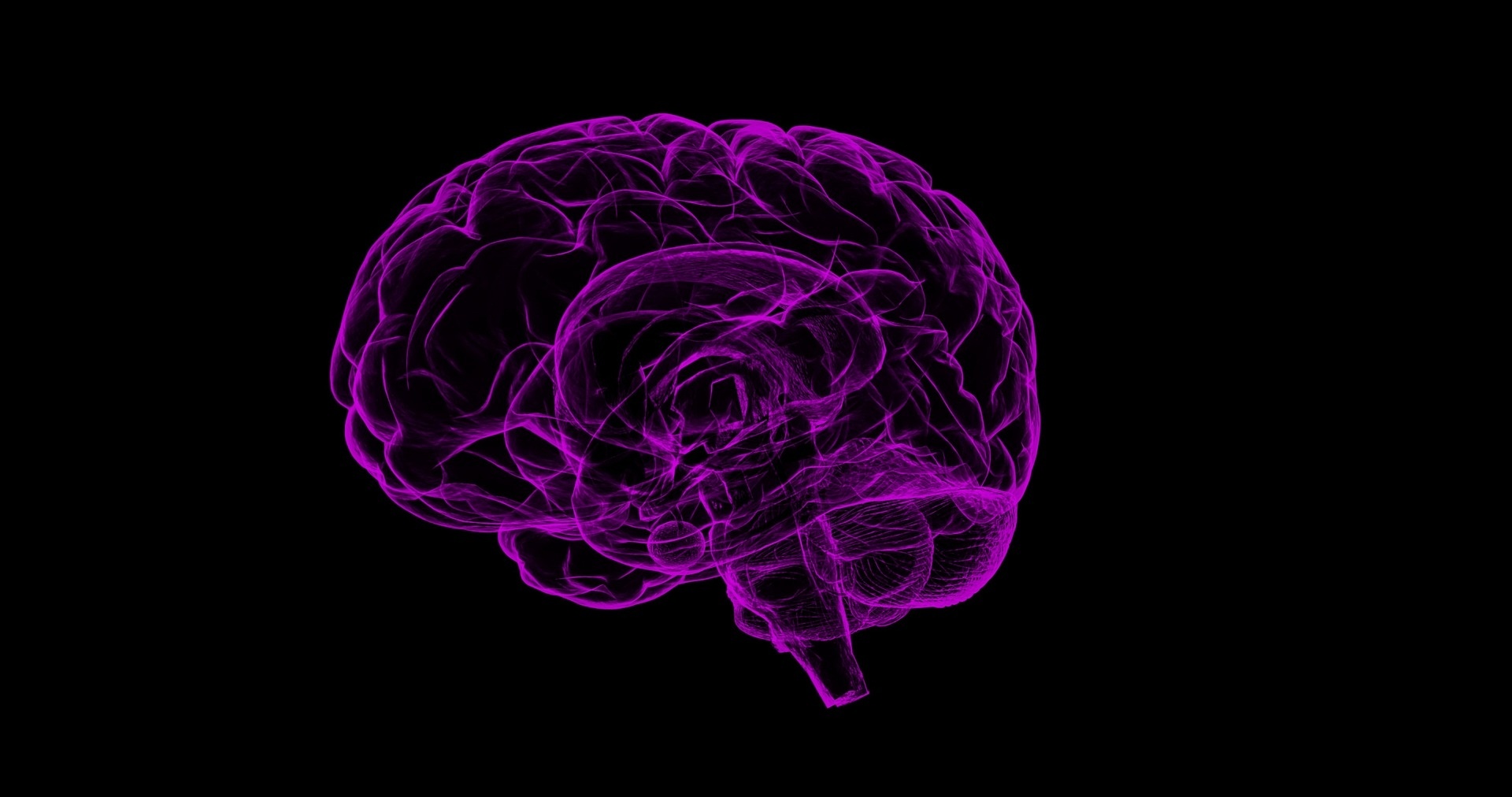 London, Nov 26 Researchers have revealed that higher than normal blood pressure (BP) is linked to more extensive brain damage in the elderly, suggesting that it is important to control blood pressure long-term.

The findings come from a study of 37,041 participants enrolled in the UK Biobank, a large group of people recruited from the general population aged between 40 and 69 years, and for whom medical information, including MRI brain scans was available.

The research, carried out by the University of Oxford in the UK, looked for damage in the brain called “white matter hyperintensities” (WMH).

These show up on MRI brain scans as brighter regions and they indicate damage to the small blood vessels in the brain that increases with age and blood pressure.

WMH are associated with an increased risk of stroke, dementia, physical disabilities, depression and a decline in thinking abilities.

The researchers adjusted the information to take account of factors such as age, sex, risk factors such as smoking and diabetes, and diastolic as well as systolic blood pressure.

In that way, they could analyse the WMH load, which is the proportion of the WMH volume to the total volume of white matter.