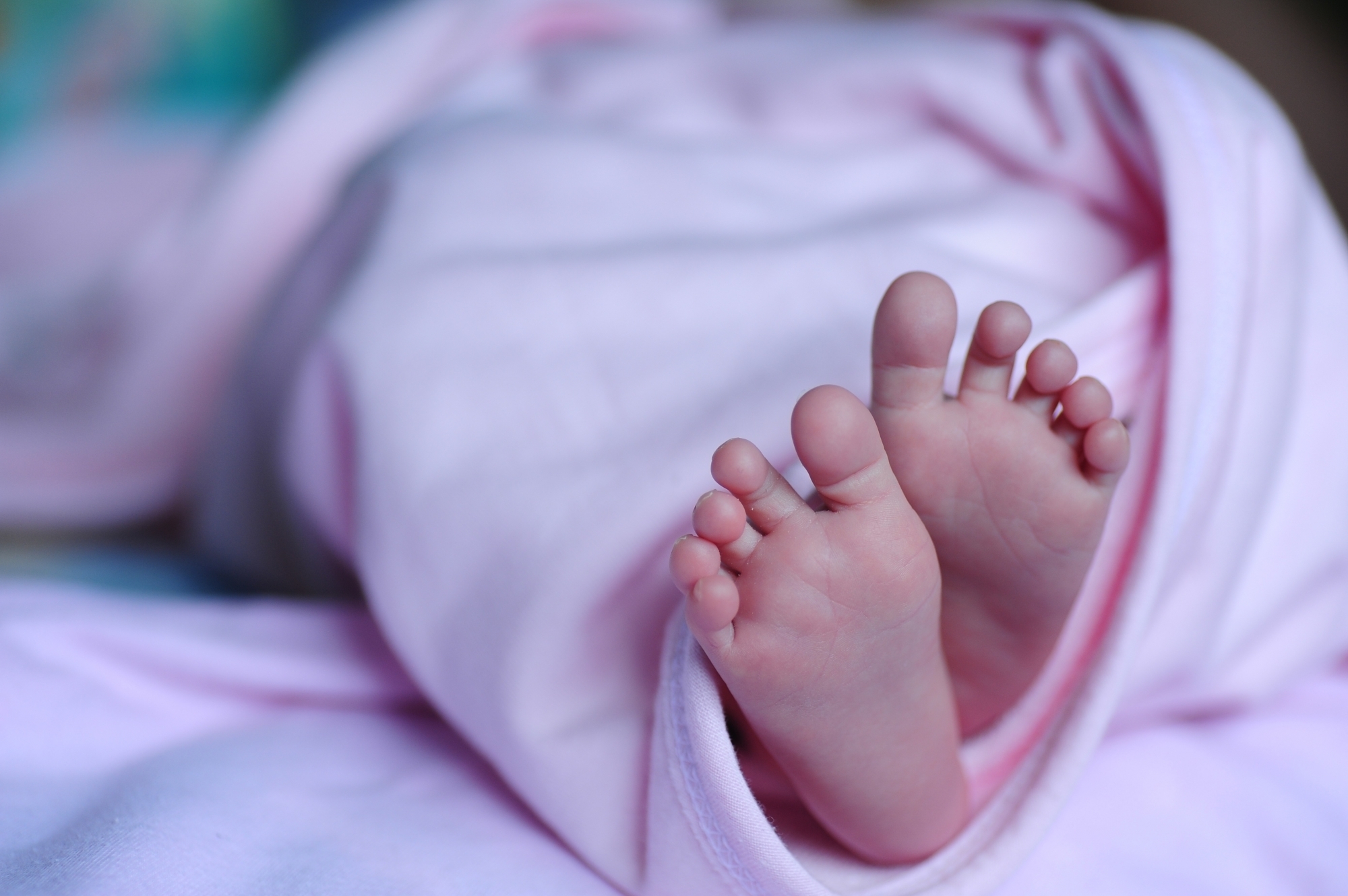 Kolkata, Oct 9 Parents of an eight-months-old girl child sold her off for just Rs 4,000 in West Bengal’s Midnapore district due to severe monetary crisis amid the continuing pandemic that hit the nation eight months back, police said.

Police said preliminary investigation suggested that the family was dealing with acute poverty during the Covid-19 outbreak that started livelihood opportunity crisis with repeated lockdowns since March.

During the interrogation the parents admitted that it became really difficult for them to make both ends meet owing to almost no-income.

The incident was reported from Harijon Pally area in the district.

Police said later the uncle of the infant somehow managed Rs 4,000 and got her back home on Thursday from the person she was sold to. He handed over the baby to the officials of state child welfare department.

After necessary medical tests, the baby was kept in Vidyasagar Girl’s Home in Midnapore town. Later, the officials of Kotwali police station took the parents into custody for interrogation. 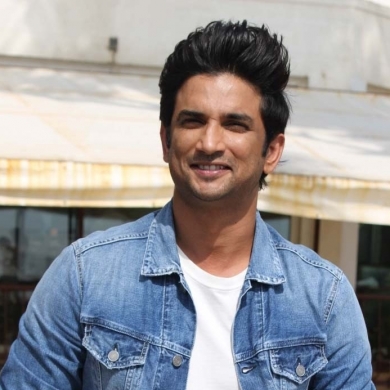