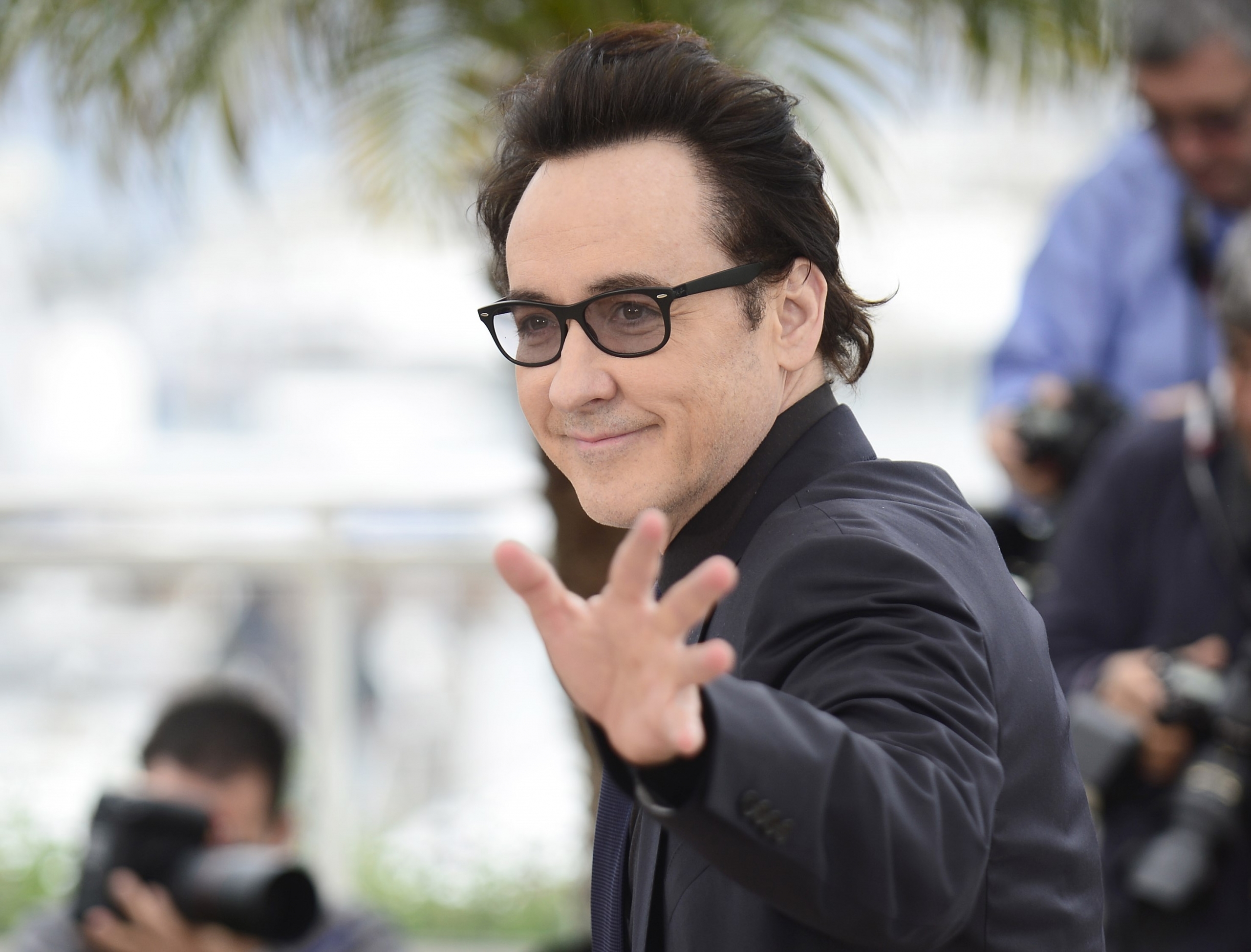 Hollywood star John Cusack on his interest in India, Kashmir

New Delhi, Sep 23  Hollywood star John Cusack says he got closer to knowing and understanding India during his pursuit to understand the world in a better way.

The actor has been vocal about the events, or turmoils, happening in India, and addressed them through social media.

When IANS asked about his understanding of India, Cusack said: “I’ve been there a few times and I have a great friendship with (author) Arundhati Roy.”

“(We have done) some activist things (together) and we wrote some essays together about meeting Ed Snowden in Russia with Daniel Ellsberg and her. So I’ve gotten to know India by going there and through her eyes, which is quite extraordinary. So that’s where my interest in India and Kashmir and all those issues came from. (I am) just trying to understand the world,” added the actor, who is known for his strong opinions as well ad his acting skills.

Now, he is headed to the digital world with the conspiracy thriller series “Utopia”.

The eight-episode series is about saving the world, while trying to find your place in it. It is about a group of comic fans who meet online and bond over their obsession of a seemingly fictional comic called, “Utopia”. Inspired by the British series of the same name. The American remake is written by “Gone Girl” author Gillian Flynn, who also serves as showrunner and executive producer.

Reflecting on why it took so long for him to make his digital debut, he said: “I hadn’t really been offered anything that I thought was really good, or that I wanted to do.”

“This was the first thing that came along, that had a great writer, and it was a terrific part. So, it was kind of easy and no brainer for me… Gillian sent me all eight episodes, and I started reading them and it was a real page turn. I think I read the entire eight episodes in one day because I wanted to see what happened next. It was very surprising and terrific writing, and it was nice to be asked by her to do it.”