How bad is your boss?

New York, Dec 19 (IANS) Bad bosses who play a significant role in increasing stress for employees, may be of two types — ‘dark’ who have destructive behaviours or ‘dysfunctional’ who are
not very good at their job, researchers have found.
“Dysfunctional bosses don’t want to hurt you. Through lack of skill, or other personality defects, they’re just not very good at their job. Largely, that’s what we would call ‘dysfunctional’,” said Seth M. Spain from Binghamton University in New York, US.
Dark bosses, on the other hand, have destructive behaviours and hurt others to elevate themselves, Spain said.
These bosses are looked at through the three characteristics called the “Dark Triad”, which includes Machiavellianism, narcissism and psychopathy.
“Dark bosses are people who enjoy the pain and suffering of others — they’re going to be mean, abusive and harassing in daily life,” Spain added.
Team leaders can act as a lens through which people tend to view their work experience. Thus such bosses — dysfunctional or dark — can cause a great deal of stress to employees, the study observed.
The study, which looks to establish a taxonomy for identifying bad bosses and their distinct behaviours, can help fixing them and ultimately reduce stress in the workplace.
“We believe that these characteristics are extremely important for understanding employee development and career advancement,” Spain noted.
The study was published in the journal Research in Occupational Stress and Well-Being. 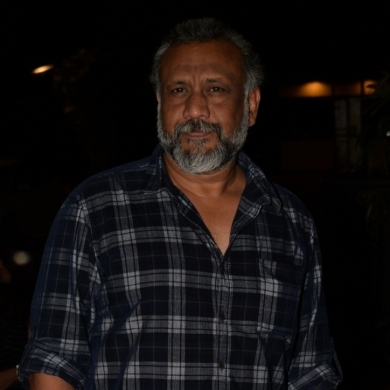