How did the pro Trump mob waltz into US Capitol?

New York, Jan 7  They smashed windows, they climbed walls, they took down the American flag and replaced it with a Trump flag they brought along, they sat in the Speaker’s chair and left a quarter on her desk. After these scenes of violent protest played out at the US Capitol on January 6, a single question now hangs over it all: How did the pro-Trump mob simply waltz in? 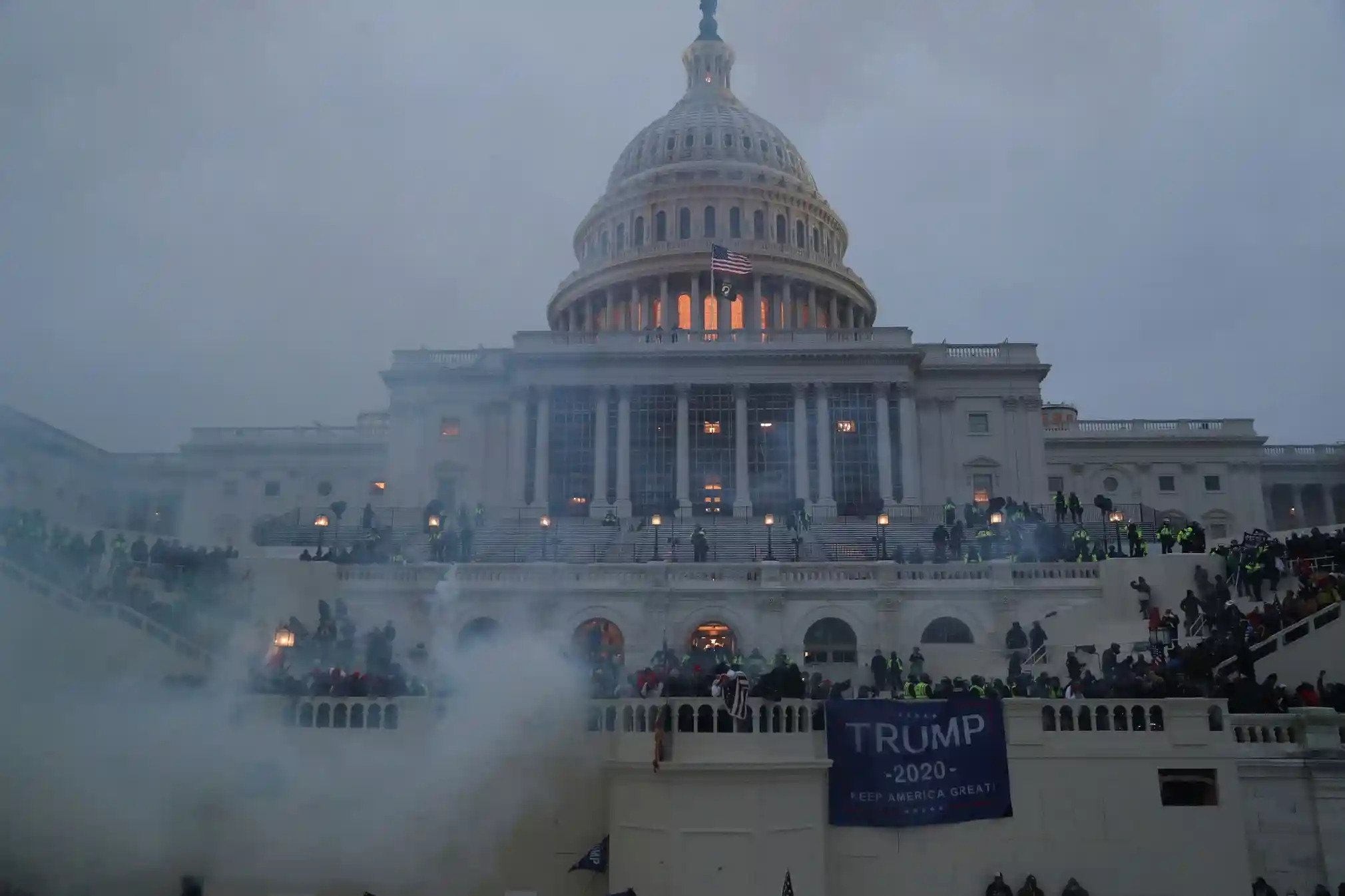 In the two decades since the 9/11 attacks, the US Congress campus has been encircled by consecutive rings of security. Protests are routine in the US Capitol but January 6 was something else. At around noon, a crowd waving flags and wearing red baseball hats crashed into police barricades, ran up the steps to the heavy iron doors of the US Capitol and were soon marching inside the building and posing in their outlandish costumes.

Even for regulars at the US Congress, access has a certain process and somehow, Trump’s mob did not seem to have much trouble gaining access. Washington DC knew that protests were coming but officials here were careful not to give the place an over-militarized look on a day when Congress was to vote to confirm the US election results. 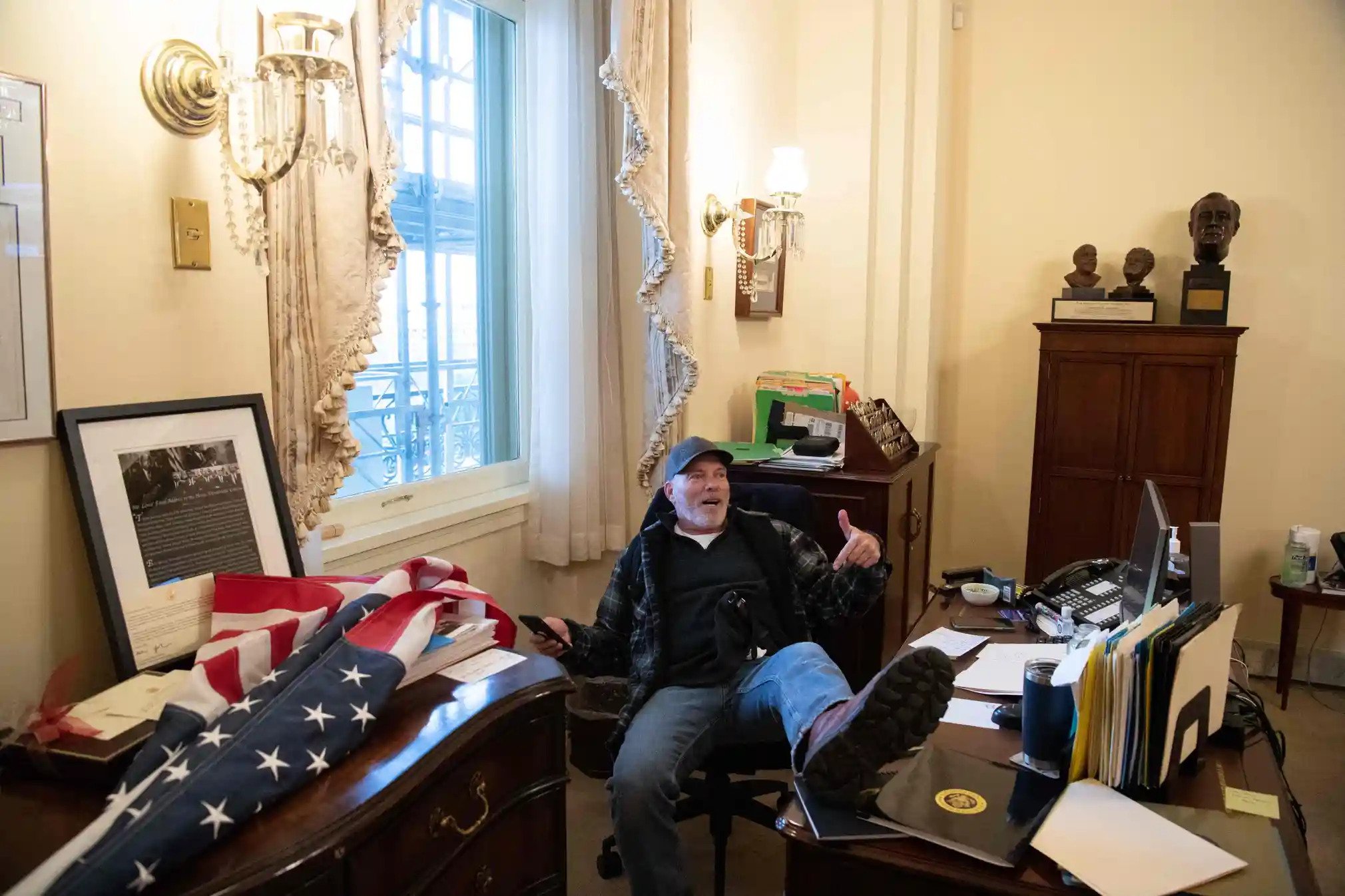 In public comments after the bedlam subsided, lawyers are saying the pro-Trump mob has provided documentation of “many criminal” acts to the whole world, in real time. Online video clips of the actual violence are “very legal evidence” that could be used in future prosecutions that involve trespassing on federal property, intentional plot to disrupt government business, grievous bodily harm or death. Some of this carries substantial jail time. It involves not just the people who might be caught with firearms but people who were involved in conspiring with them as part of a group action.

“Treason”, is how Harvard Law professor Laurence H. Tribe described the chaos. “These people are “levying war on the United States.a That is the Constitution’s definition of TREASON. Trump bears responsibility for what’s going on now,” he posted on Twitter. 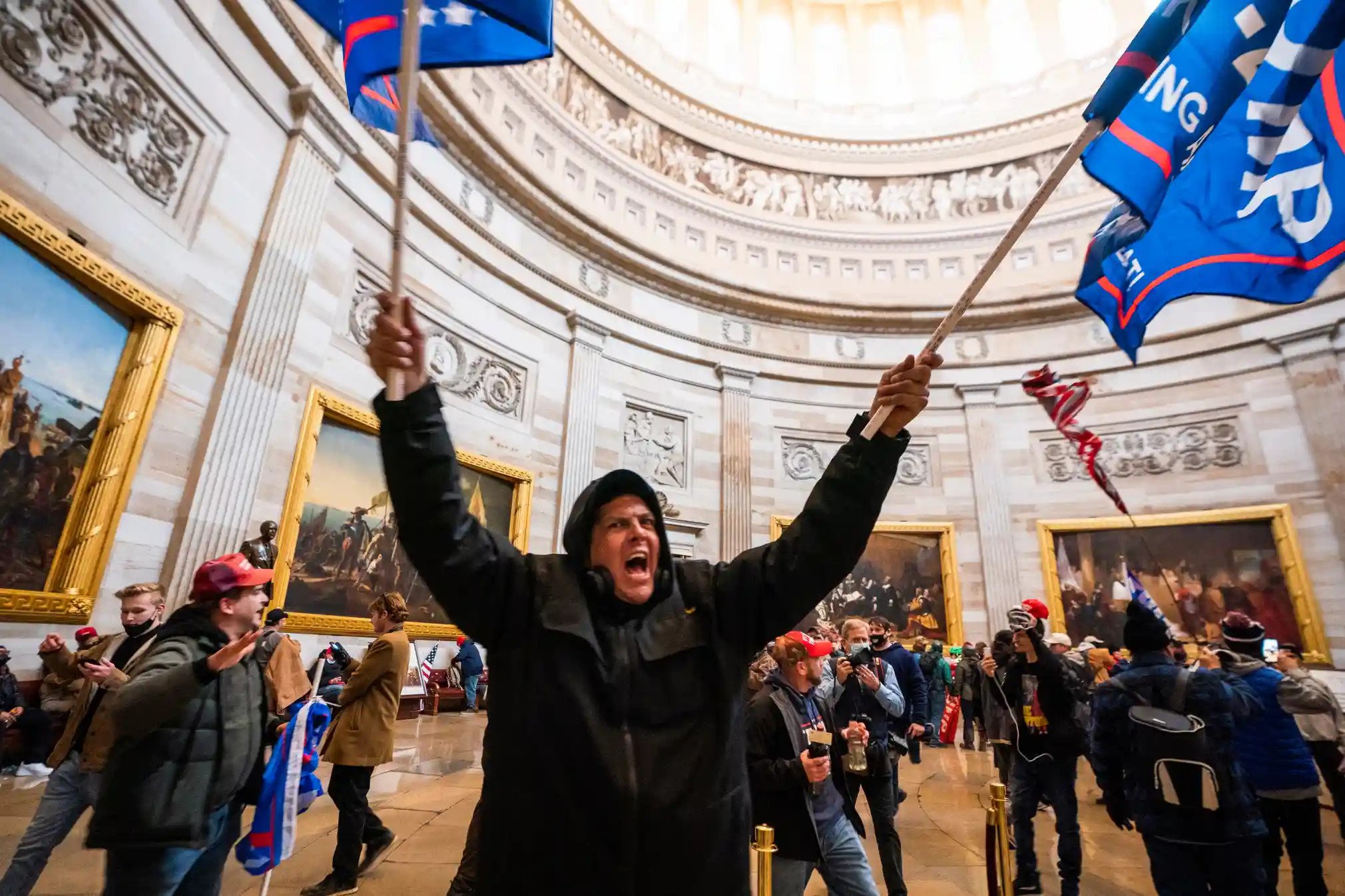 Everybody agrees that what happened on the grounds of the US Capitol on January 6 was a tremendous and total law enforcement failure to secure the premises for a high security event. Was the Capitol Police infiltrated and compromised? How was it so easy? The investigations are coming.