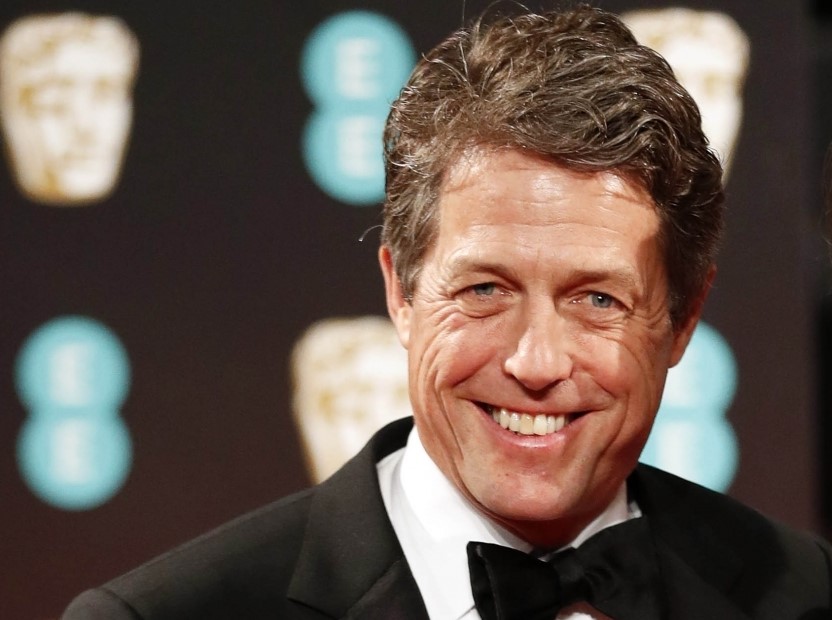 Los Angeles, Oct 20 Actor Hugh Grant says his attempt to be a young father in an old man’s body at 60 is turning out to be the best and worst time of his life.

“I’m trying to be a young father in an old man’s body and it’s rough, but it’s absolutely worth it. It’s just damned nice, isn’t it? You need a family. I get that now,” Grant said.

The actor shared that since becoming a parent himself, he has turned into his own father without even realising it.

“At some point, you turn into your own father. You don’t realise you’re doing it, but you do. I bark in exactly the same way that he barks at me. I make a ridiculous grimace when I’m doing very easy tasks, just like him. Stylistically, I’m probably more like my mother than my father. As children, she was quite silly with us with lots of silly voices. I do that with my children, but I’m not sure they enjoy it. They roll their eyes half the time,” he explained, in an interview to Radio Times magazine, according to a dailymail.co.uk report.

The actor also admitted that parenting his five children is “rough”, but worth it.

Grant has three children with his wife, TV producer Anna Eberstein, including son John, eight, and a daughter, four, whose name is not known. He closely guards his private life and has not revealed the gender of his youngest child, born in 2018.

From his former on-off ex-girlfriend Tinglan Hong, the actor has two children — a daughter Tabitha, nine, and son Felix, seven.

Talking about fatherhood, Grant said: “Anyone with young children would probably agree that it’s simultaneously the worst time in your life and the best. On a day-to-day basis, as you tread on another broken toy with a hangover, it’s just awful. But when you look back at the photographs on your iPhone, you realise, ‘Oh, I have been extremely happy. This is very nice’.” 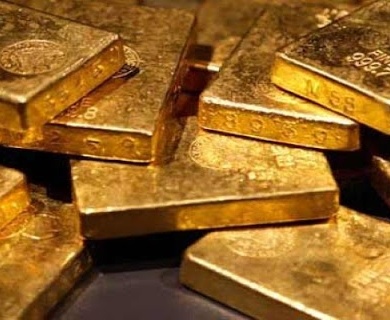