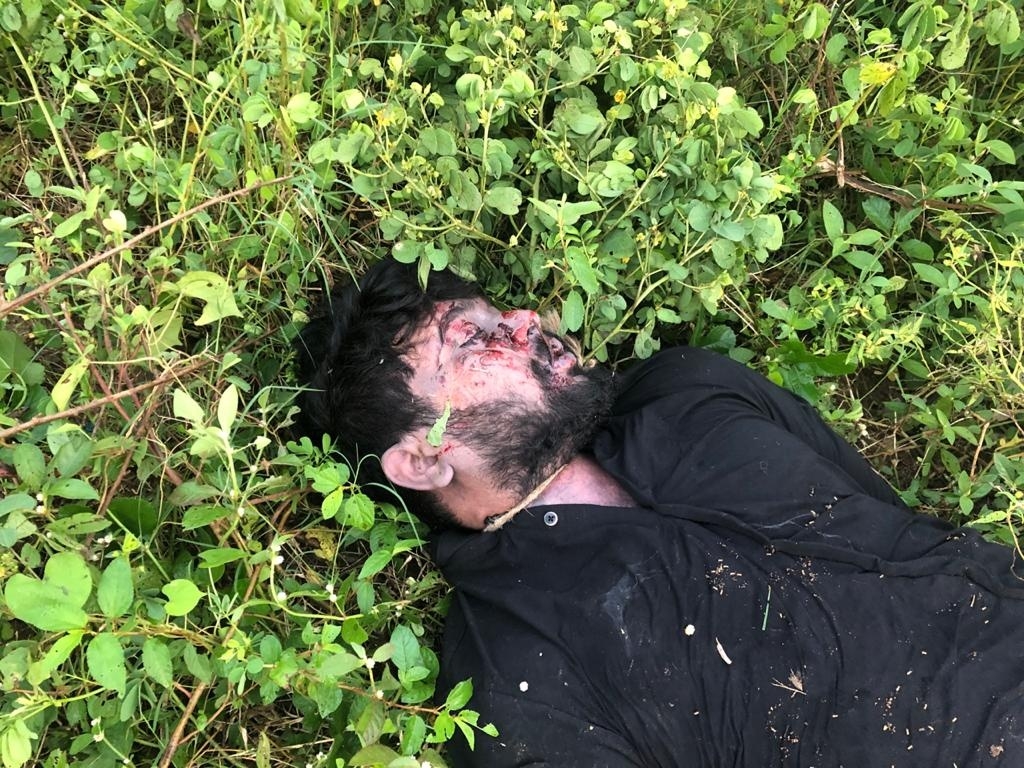 Hyderabad, Sep 25 In a shocking case of honour killing, a youth from Hyderabad was kidnapped and murdered by the family members of his wife for marrying her against their wish.

The body of Hemant Kumar, 28, was found in Sangareddy district near Hyderabad early Friday.

Hemant and his wife Avanti were kidnapped by a group of people from their house in TNGO colony in Gachibowli area around 3 p.m. on Thursday.

While Avanti managed to escape from their clutches by jumping out of a car, they took her husband to the city outskirts and murdered him.

Cyberabad police have reportedly arrested 12 people in connection with the kidnap and murder. They include Avanti’s maternal uncle, cousins and hired killers.

Hemant and Avanti, who were neighbours, fell in love about eight years ago and wanted to marry. However, the girl’s family, belonging to an upper caste, was opposed to the marriage.

Avanti’s parents locked her in home in November last year and were looking for another alliance. She later managed to escape and on June 10 this year, Hemant and Avanti entered into the wedlock at a temple in BHEL.

However, on Thursday a group of more than 10 people in three cars reached Hemant’s house and asked the couple to come with them. “We were told that they want to discuss the issue and we boarded the cars. After a few minutes I realized that we have been kidnapped and I jumped out of the car,” Avanti told reporters.

However, the car carrying Hemant sped away towards Outer Ring Road. Though Avanti and Hemant’s parents alerted police, the vehicle could not be traced and the youth’s family was informed by police early Friday that his body was found in a field near Patancheru in Sangareddy district.

This is the second such sensational case of honour killing in the state in two years. Earlier, Pranay, (24), a Dalit youth was hacked to death by a hired killer in full public view when he along with his wife Amrutha and mother were coming out of a private hospital in Miryalaguda on September 14, 2018. The sensational murder was caught on CCTV camera.

Amrutha’s father Maruthi Rao, who was against the marriage, had struck the deal to kill Pranay for Rs one crore. 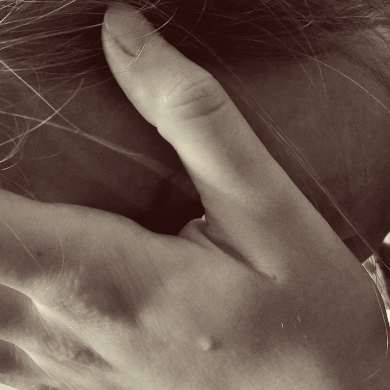