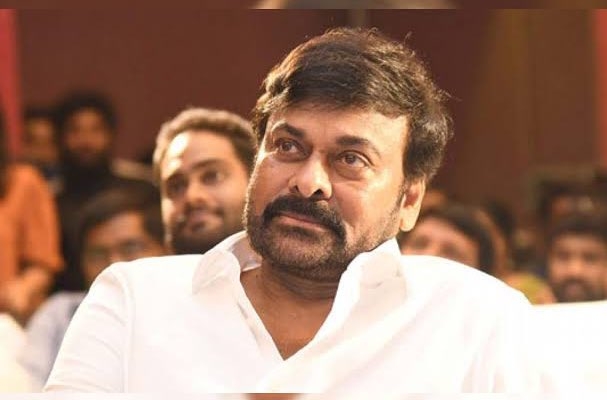 Panaji, Nov 20 Union Minister for Information & Broadcasting Anurag Thakur announced on Sunday that the Indian Film Personality of the Year award will be conferred upon megastar Chiranjeevi.

The prestigious award was announced during the inauguration of the 53rd International Film Festival of India (IFFI) here.

In a career spanning nearly four decades, Chiranjeevi has acted in more than 150 films, primarily in the Telugu film industry.

“Greatly Delighted and Humbled at this honour, Sri @ianuragthakur! My deep gratitude to Govt of India @MIB_India @IFFIGoa @Anurag_Office and all my loving fans only because of whom i am here today!” the actor said in a tweet.