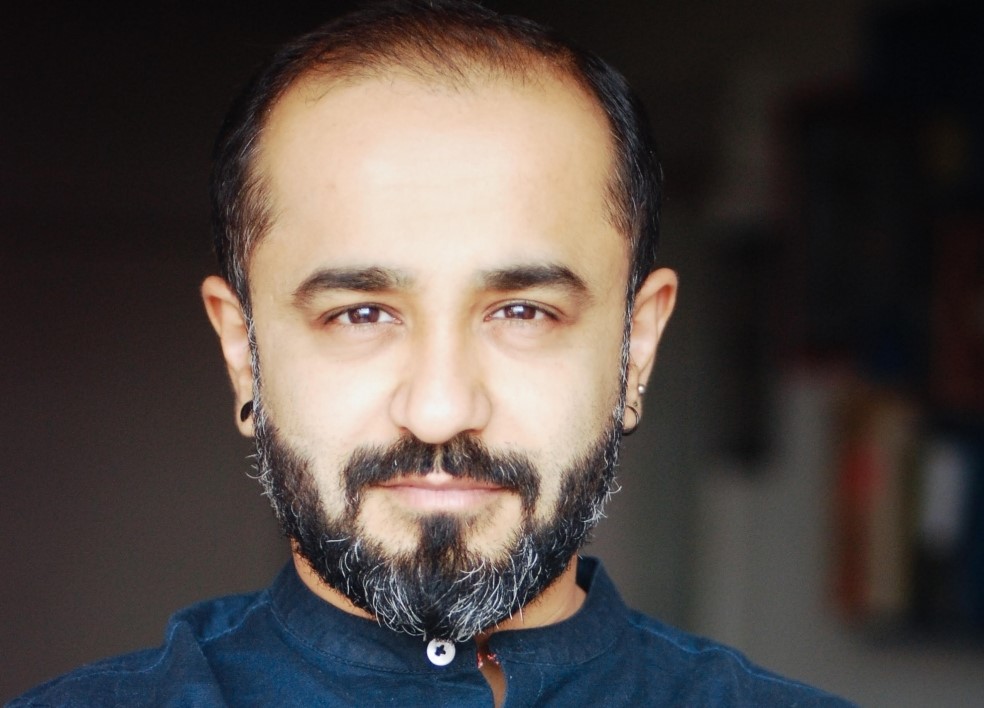 In search of the last poet

New Delhi, Dec 9 He constantly looks for possibilities in which artists and audiences can gather and tries to see the relational aesthetics between them.

How can they change, how can an alternate reality be proposed, even in a brief moment… “Opening a door to that alternate reality is the endeavour for every work that I make,” says performance based artiste and curator Amitesh Grover.

A faculty member of the National School of Drama (NSD), Grover whose ‘The Last Poet’ for Serendipity Arts Foundation’s initiative SA Virtual, which can be viewed till December 21, says that the idea for the same was conceived during the lockdown and the accompanying crisis — migrant exodus, stigmatization, general anxiety and the way the media was projecting the crisis.

“A general fear, not just of the disease but also loss — grieving families not being able to meet loved ones in their last moments, the absence of proper funeral rights…”

Grover also began thinking about other disappearances — of activists, poets and writers. Calling 2020 as a ï¿½year of disappearances’ due to virus, and social and political unrest, he adds, “This was a central question I started with — how do we begin to think about disappearance and absence, how do we even begin to search for answers, what questions do we ask?

Slowly, this led me to researching about poets and writers in modern history and what fate they met. To my utter shock, poet after poet I started to read about threw up very disturbing facts about what happened to them –ostracized, threatened at some point and incarnated. These 100 years of what we call the modern times with all kinds of claim to democracy and freedom also has a dark history. And that is of poets and writers being turned away and threatened. That is how the ï¿½The Last Poet’ was born.”

Believing that as an artistic practice, ordinary people are much better than actors, a sentiment shared by many independent filmmakers too, Grover feels that our lives have become extremely performative. “Aren’t our private spaces being shown, the fact that every time we set out, we’re captured by cameras… We seem to be performing all the time, sometimes even against our wishes. Does it not induce a kind of anxiety, a special relationship with the self and constant awareness of being watched? There is tension between visible and invisible. This is a fascinating and distressing characteristic of our times. Today, the most theatrical is a reality. No fiction comes close to the strangeness of the reality around us. All of us inhabit this hyper reality. As an artist, I want to look at it very critically and be able to uncover and remove the layers. Now that is what performance does. Performance has this uncanny ability to stop a moment and keep expanding it till we understand what that moment is. A lot of my work does that –slowing down of time and space so that we can just look at one moment and let it open up in front of us.”

The artiste, who works across genres — theatre, performance and digital, with technology and digital being part of his work ever since he graduated from theatre school says that the same (digital) has been a tool, a co-actor and text for him. “In some ways, it has been liberating for me. We know the problems being faced with physical theatre spaces in this country — they are too expensive, and have many restrictions. As an artist, I have never felt free to work in these physical spaces and put up work there. Though I have done so on several occasions, this interweaving of the digital and physical space is a new kind of reality that we all inhabit. This for me is the venue for performance making. The relationship of the digital with the physical actually opens up a portal into this new truth that we all are part of today. This is performative, has very complex layers of narrative, besides having much friction between different kinds of identities and histories.”

Stressing that he enjoys the border-less aspect of digital, the artiste admits that though there is liberation in dwelling in it, one also experiences a certain kind of loss — of proximity, senses and contact. “A lot of work that I create in physical spaces is post technology work. The work that I create in physical spaces involves all the senses of the audience which are impossible to be triggered or invited if we don’t meet physically — the whole body should be immersed and engaged. This kind of a fully-embodied experience which is precious to me in physical spaces. The Last Poet, for example is a piece of cyber-theatre which is entirely for the Internet and takes into account the culture of computers, information technology — how the cyber-world has changed humanity, reality and how we now relate with each other.”

The artiste who has, in many of his projects collaborated with gamers, stockbrokers, and scientists says that he has not worked too much with professionally trained actors. Adding that there is much performativity and expertise that comes outside of theatre, he says, “Roboticists ask very pertinent questions –will there be a time when machines will replace humans? In fact, everytime a part of our humanity is stolen by something else, be that a machine or the Internet — we need to keep asking ourselves this question — what makes us human? This is a fascinating question, and not just for art. For me, theatre is a platform where these unlikely dialogues and confrontations can take place. And these people can be asked a different set of questions by the artists and audience. So, theatre becomes a little puncturing of reality as we know it and introduces new questions, an unfamiliar conversation and a very unlikely opportunity which will never arise outside.” 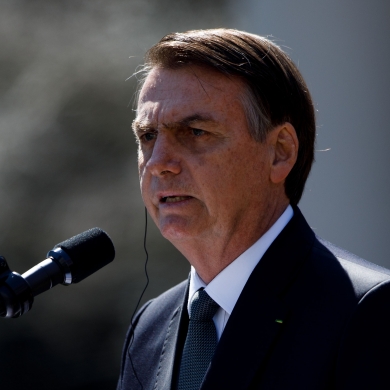