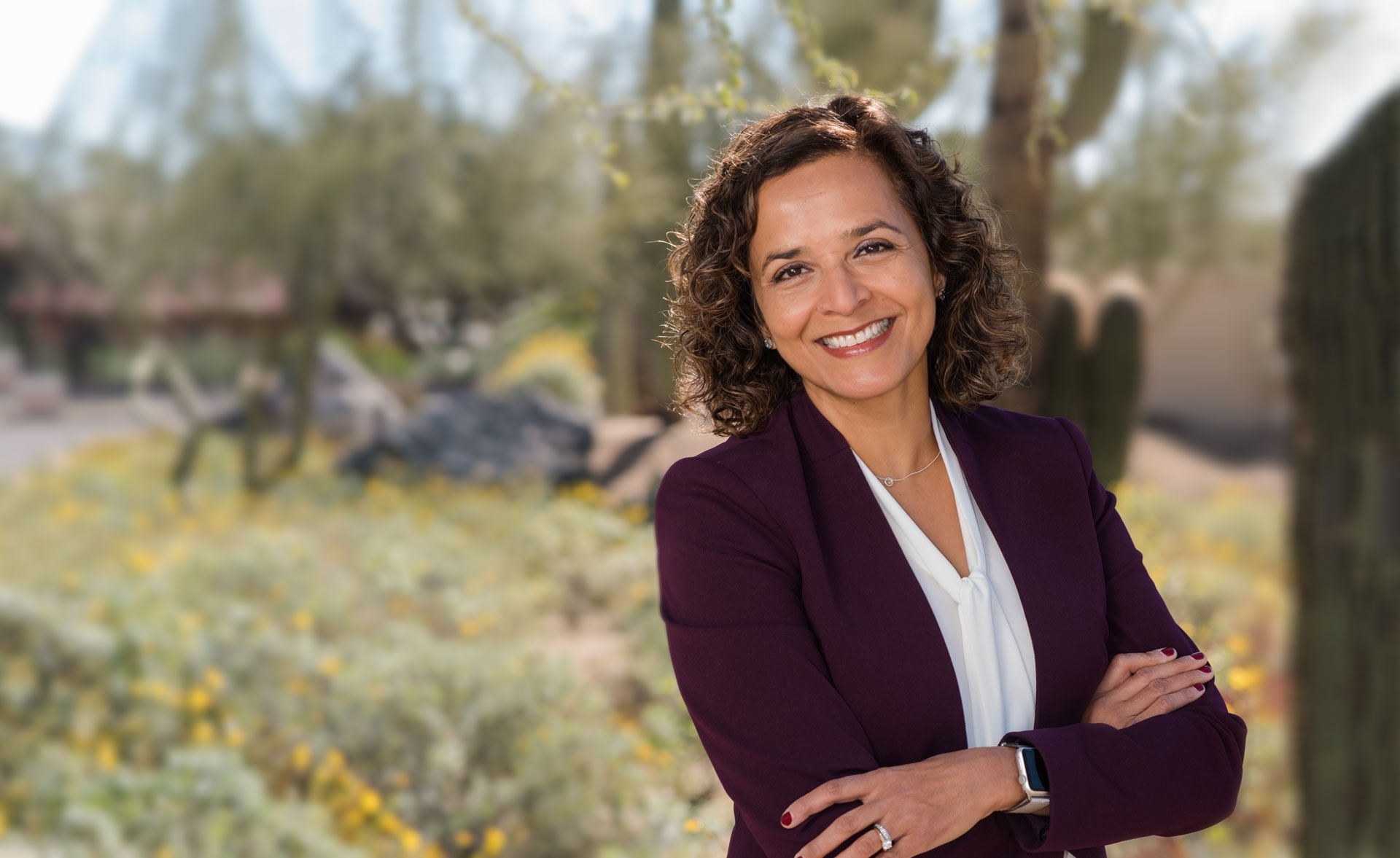 Hiral Tipirneni, who ran for the House of Representatives as a Democrat from Arizona, lost the election. (Photo: Tipirneni campaign website)
Diaspora
·November 10, 2020

New York, Nov 10 Indian American Democrat candidate Hiral Tipirneni has failed to capture a House of Representatives seat from Arizona in a closely contested race for which she raised record campaign funds and an opinion poll had shown her ahead.

Tipirneni said in a statement that her defeat was a “heartbreaking loss” but that she had called the sitting member Republican David Schweikert to concede the race.

A Public Policy Poll released on October 28 showed her ahead by four per cent.

In the election Tipirneni received 48 per cent of the votes to Schweiker’s 52, according to the Associated Press.

The constituency covers parts of the state’s major cities Phoenix and Scottsdale.

The strength of the “samosa caucus” — as the group of Indian American members of the House fondly call themselves — will remain at four as two favoured candidates did not make it.

Kamala Harris will resign her senate seat to take up the vice-presidency but will still be there as the vice president is the senate president.

Democrat Sara Gideon, who is of Indian descent, lost the senate race in Maine to sitting Republican Susan Collins by 7.8 per cent of the votes although a poll by Emerson on November 1 had shown Gideon ahead by six per cent.

Seeing the Republican’s vulnerability, Democrats around the country had contributed $70 million to Gideon’s campaign while Collins got only $24 million, according to Ballotpedia, a comprehensive resource on elections.

Another Democrat, Sri Kulkarni, who was considered a strong candidate for the House from Texas lost.

Tulsi Gabbard, who is not of Indian descent but became the first Hindu to be elected to Congress, did not recontest her seat in Hawaii after having lost her bid for the Democratic Party’s presidential nomination.

Tipirneni, who is an emergency room doctor, immigrated to the US at the age of three with her family.

The seat was considered within Democratic Party’s reach bringing in $5.4 million to Tipirneni’s campaign coffers, while Schweitkert raised only $2.1 million as of October 14, according to Ballotpedia.

Tipirneni’s campaign said that it had broken the state’s fundraising record for House races when it raised $2.5 million from July to September.

In the primary, the intra-party election to the Democratic nomination, Tipirneni was unsuccessfully opposed by a journalist, Anita Malik.

This was Tipirneni’s second try for the House, having lost in 2018 from a neighbouring constituency.

In her statement issued on Saturday, she said, “This race was about fighting for the issues that impact Arizona families. It was never about partisanship. It was about rooting out corruption and making the tax code more fair for middle-class Arizona families, small businesses, and retirees.”

Schweikert had been investigated by the House Ethics Committee on allegations that he misused official resources for re-election and violated campaign finance rules.

He admitted to misconduct and paid a $50,000 fine, but that did not affect his reelection.

Nisha Sharma, a real estate agent, who ran for the House from California as a Republican, lost to the Democrat candidate Mark DeSaulnier by a margin of more than 25 per cent.