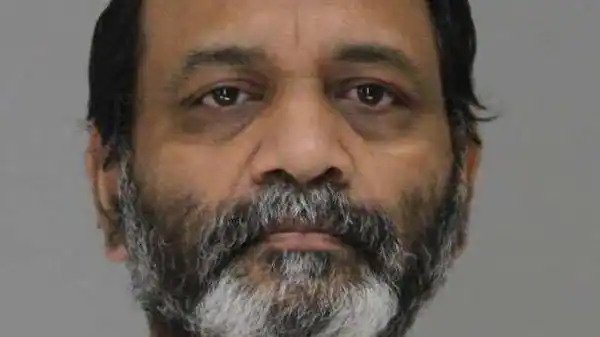 Washington, March 26 An Indian-American man from Texas has pleaded guilty to the charges of $24.8 million Covid-19 relief scheme fraud, the US Department of Justice has said.

The Coppell businessman filed those under the names of various purported businesses that he owned or controlled, to eight different lenders.

Sah claimed that these businesses had numerous employees and hundreds of thousands of dollars in payroll expenses when, in fact, no business had employees or paid wages consistent with the amounts claimed in the PPP applications, they stated.

Sah further admitted that he submitted fraudulent documentation in support of his applications, including fabricated federal tax filings and bank statements for the purported businesses, and falsely listed other persons as authorised representatives of certain of these businesses without the authority to use their identifying information on the applications.

“As the nation was crippled by a global pandemic, Sah fraudulently obtained over $17 million in PPP funds intended to help legitimate small businesses and spent that money on luxury cars and multiple homes,” said Acting Assistant Attorney General Nicholas L McQuaid of the Justice Department’s Criminal Division on Thursday.

“As our nation continues to fight this unprecedented virus, the Department of Justice and its law enforcement partners remain committed to aggressively pursuing individuals who exploit Covid-relief programs and to ensuring that these ill-gotten gains are returned,” he said.

In his guilty plea, Sah admitted that, based on his false statements and fabricated documents, he received over $17 million in PPP loan funds and diverted the proceeds for his personal benefit, using them to purchase multiple homes in Texas, pay off the mortgages on other homes in California, and buy a fleet of luxury cars, including a Bentley convertible, Corvette Stingray, and Porsche Macan, as per the documents.