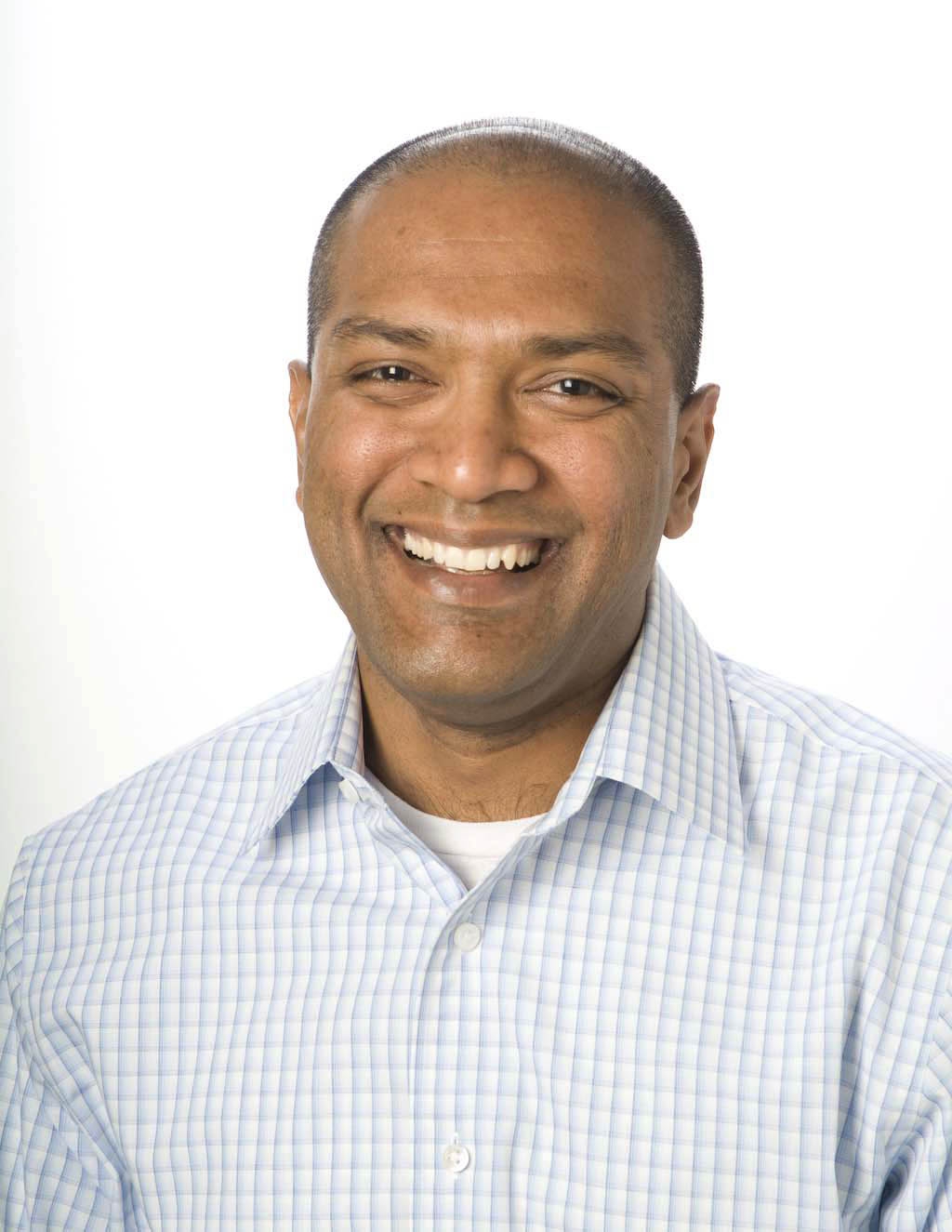 US authorities have arrested Seattle-based Mukund Mohan, a serial entrepreneur and former executive at Amazon and Microsoft, for allegedly defrauding the Paycheck Protection Programme (PPP) with forged documents and embezzling more than $5.5 million in Covid-19 relief funds.

Mohan was arrested and charged by the US Attorney’s Office in the Fed PPP scam on Thursday.

He submitted “fake and altered documents, including fake federal tax filings and altered incorporation documents” in support of PPP applications for six shell companies he owned.

He then transferred some of the money to his Robinhood brokerage account “for his personal benefit,” the US Attorney alleged in its complaint, reports The Seattle Times.

Mohan, who studied computer science in Mysore University and became director of engineering at Microsoft in the US, was very popular in the startup ecosystem in Bengaluru.

According to the report, Federal PPP loans are intended to help businesses retain workers during the coronavirus pandemic.

“But Mohan’s companies didn’t employ a single worker,” according to the US Attorney’s office.

For example, Mohan submitted forged documents to a lender of a company called Mahenjo Inc and showed that the shell firm “had dozens of employees and paid millions of dollars in employee wages and payroll taxes”.

“Mohan claimed to the lender, Peoples Bank, that the $431,250 PPP loan would retain 24 jobs, according to a database maintained by the federal agency overseeing the programme,” the report mentioned.

Mohan actually purchased Mahenjo in May from a company that specialises in “aging” shell corporations.

Mohan previously worked as a director of product management at Amazon Business and a director of engineering at Microsoft’s Cloud and Enterprise Business.

The US Attorney also claimed that Mohan received $304,830 in PPP loans for another company called Zigantic LLC, which does not have a business license and has never paid employee wages or payroll taxes.

Mohan’s son is the company’s chief marketing officer, according to his LinkedIn profile.

Mohan has promoted himself for years as a builder and marketer of successful tech firms, even giving a speech on “Budding Entrepreneurs” at the TEDxMSRIT summit at Ramaiah Institute of Technology in Bengaluru in 2013.

Mohan and the tech companies where he worked did not comment on the development.