Mumbai, May 14 (IANS) Mumbai-based Abdul Shaikh, aka B-Boy Abdul, who clinched the title of Red Bull BC One India Champion 2016, will now represent the country at the Red Bull BC One World Finals in Japan later this year.
Red Bull BC One is a one-on-one B-Boy World Championship that was established in Biel, Switzerland, in 2004. Thousands of dancers compete in Red Bull BC One Cyphers – preliminary, national and regional level competitions – across the globe, and over 90 Red Bull BC One Cyphers are conducted across the world, followed by – with the revamped format – one World Final.
The top 16 finalists from across the country took centrestage at the showdown in the second edition of the Red Bull BC One India Cypher, held at Bandra amphitheatre here on Friday evening. Abdul, 21, emerged the winner after four rounds of intense one on one battles, read a statement.
Abdul will now represent India in the Red Bull BC One World Championship, which will be held in Japan around December.
Abdul shared that his ” journey with Red Bull BC One has been full of ups and downs”.
“I didn’t make it last year but this year I have finally won. My plan is to continue practicing and never give up… In the world finals, I’m looking forward to absorbing, learning and giving it my best.” 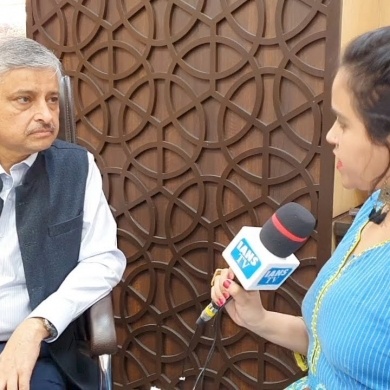