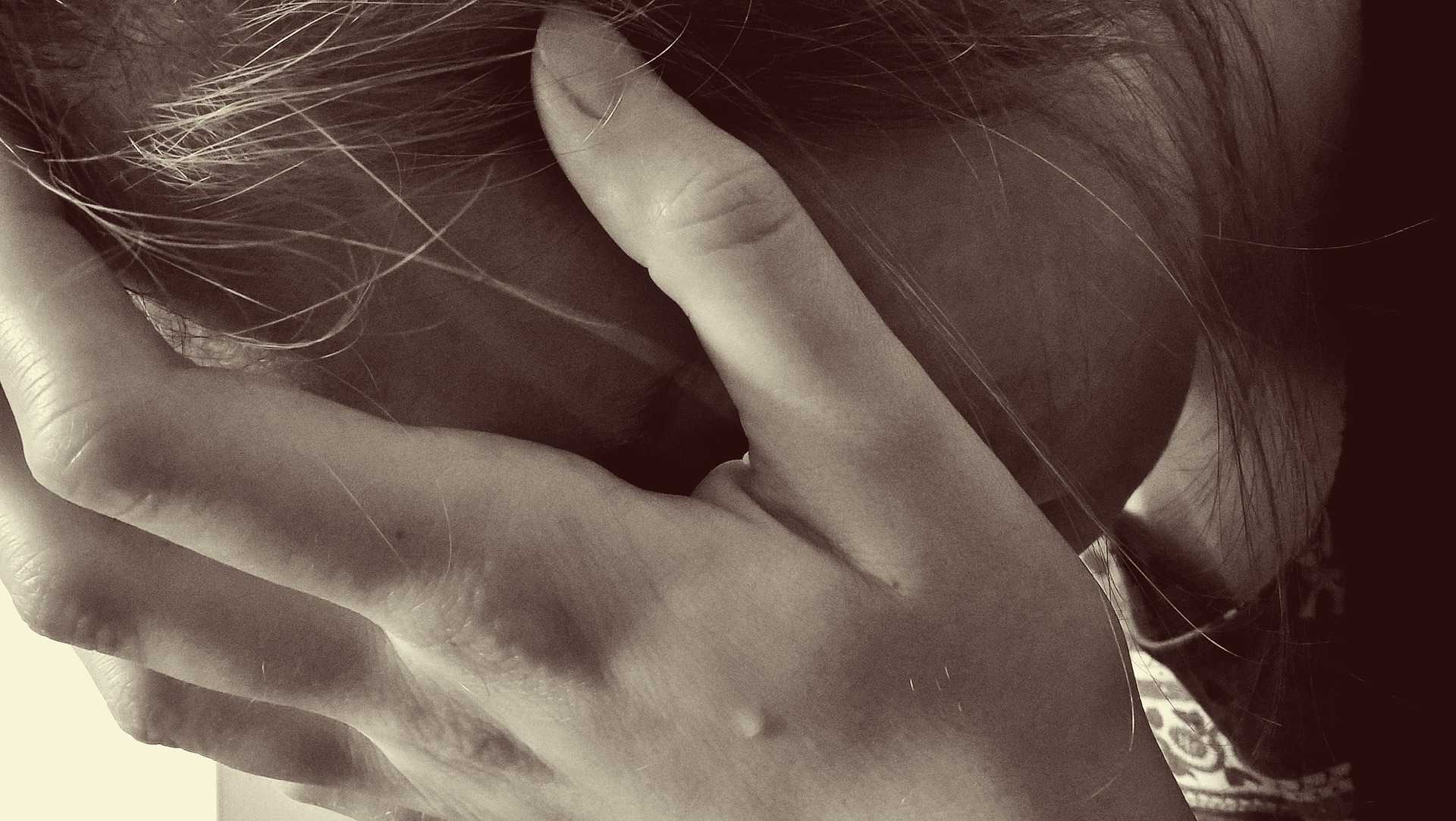 Dubai, Nov 26 A 42-year-old Indian doctor has been cleared of the charge of molesting a woman after a Botox therapy session in Dubai.

The Dubai Court of First Instance heard that the 31-year-old American victim had earlier said in court that in August this year, she visited the clinic in Bur Dubai when the doctor put his hands on her cheek, kissed her twice and hugged her, Gulfnews reported.

“After the defendant put the Botox on my face, I went to the consultation room based on his request to discuss plastic surgery. I was exhausted and was terrified of Botox and also because of a recent break-up with my friend. I was surprised when the defendant put both of his hands on my cheek and kissed me twice,” the victim said on record.

She claimed that the Indian defendant tried to kiss her on her lips, but she moved her head away and tried to leave the room.

“He tried to calm me down and said I needed to rest, but he hugged and kissed me again,” she added.

The woman managed to escape from the clinic and alerted Dubai Police. The prosecution charged the defendant with sexually abusing the woman. However, the court found the doctor not guilty.

The prosecution has appealed against the verdict and the case has been referred to the Dubai Court of Appeal. A date for hearing the appeal will be set later.