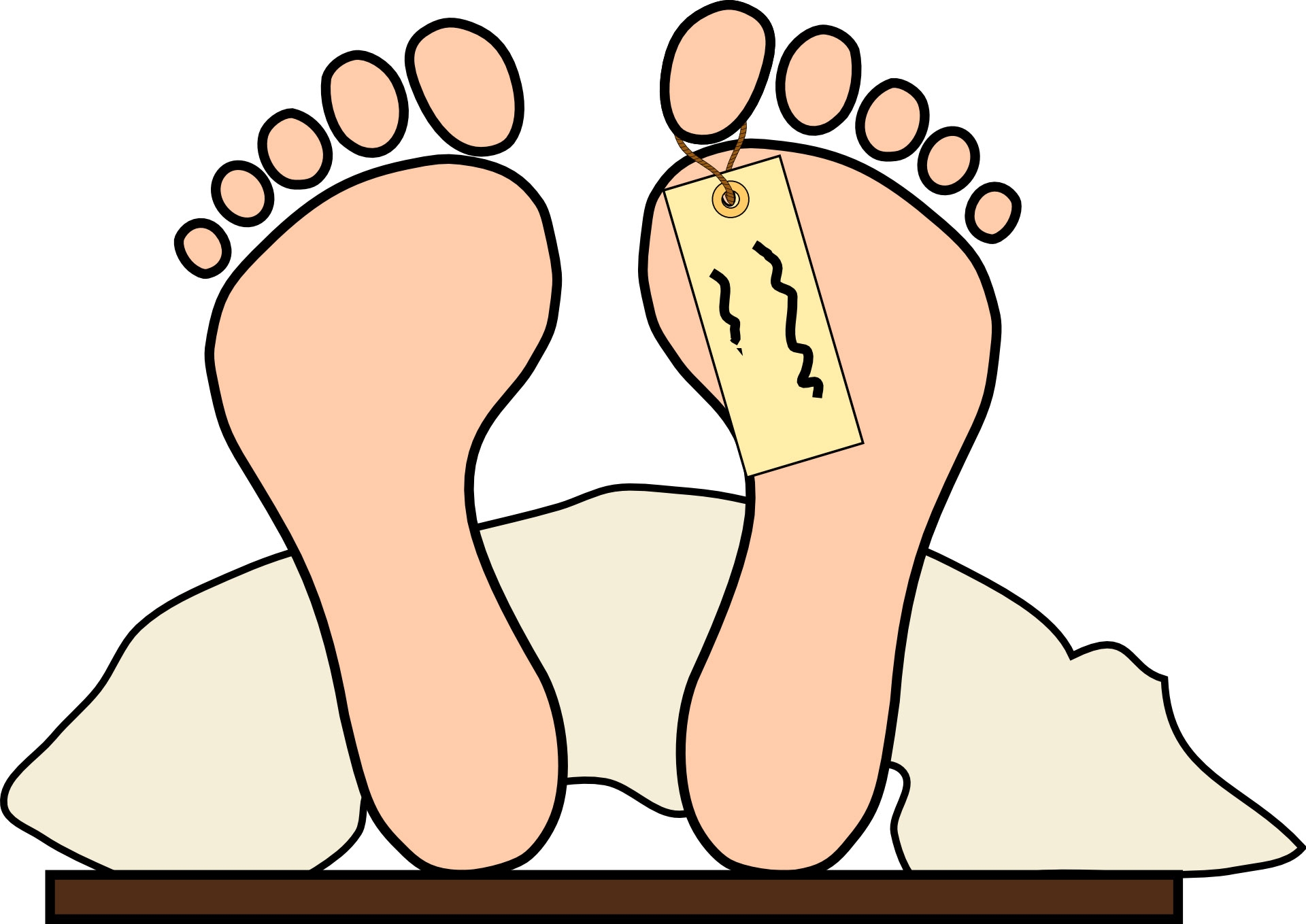 The deceased identified as Jyot from Dubai was found dead on the night of November 2.

The student is believed to have committed suicide, a police official told Gulf News.

He said police and forensic teams rushed to the scene after receiving information about the incident. Investigations were on but no foul play was suspected so far, he added.

The case is now with Public Prosecution.

Niral, the brother of the deceased told Gulf News that the family was still grappling with Jyot’s unexpected and untimely death.

The second of the two siblings, Joyt was a fourth-year computer engineering student studying in Dubai. He was alone at home when the incident happened.

“My parents had gone to Al Ain,” said Niral, who broke open the door to find his brother lifeless.