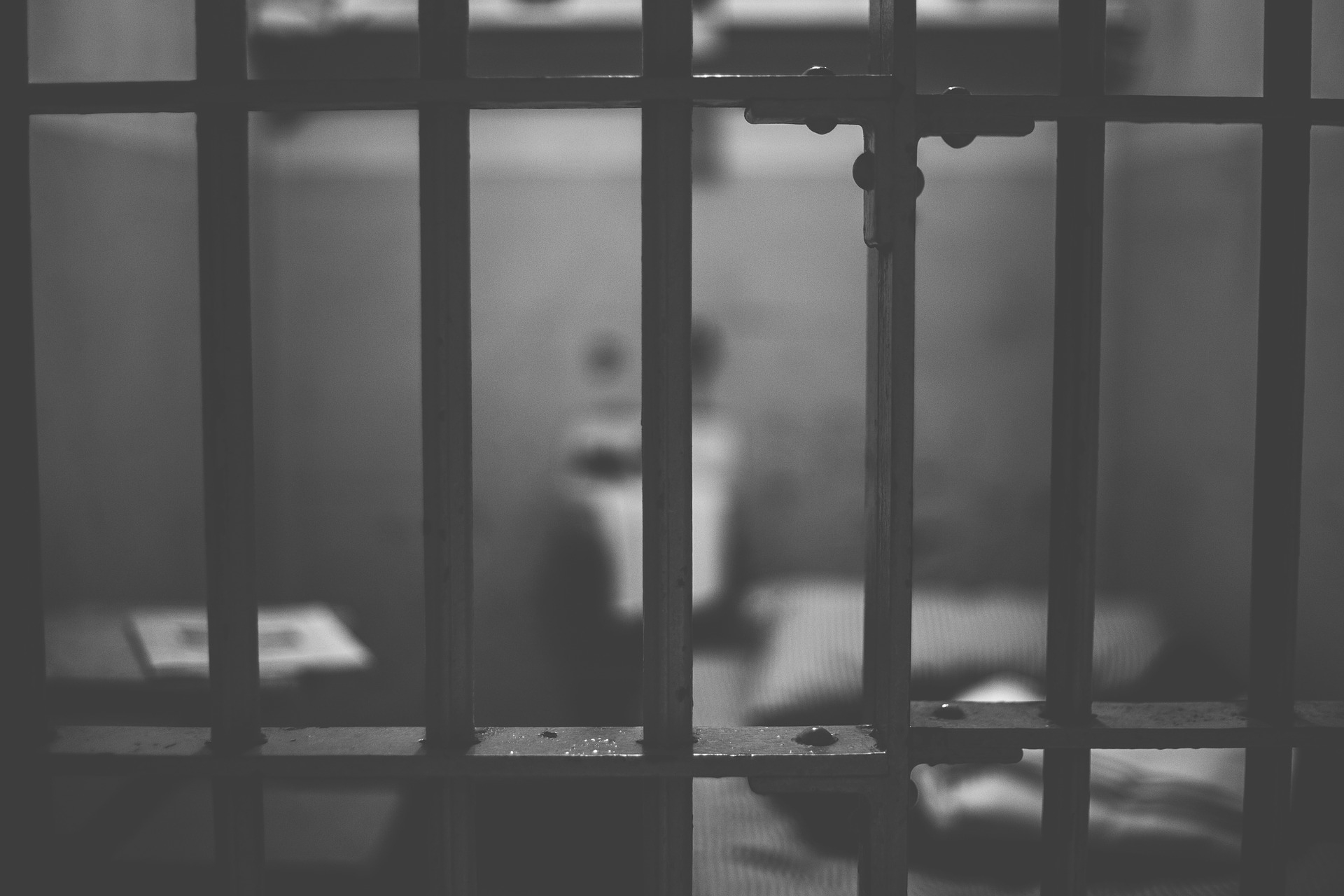 Dubai, Sep 27 An Indian expat has been sentenced to six months in prison for sexually molesting a jogger in Dubai, the media report.

A court here heard that the 40-year-old defendant claimed that he couldn’t resist the temptation of the beautiful and agile body of the victim. He touched the woman inappropriately while she was exercising near her residence in Bur Dubai in June this year.

The Dubai Court of First Instance ordered to deport the defendant after serving his jail term.

According to the Dubai Court of First Instance, the command room at Dubai Police received a call about an incident of sexual abuse at 10.30pm. Two policeman who were patrolling reached the scene and met the victim, who was crying.

“She was terrified and told us that she was exercising when the defendant approached her and told her that she was beautiful. He then touched her breast and escaped,” said a 30-year-old policeman on record.

Dubai Police then scanned the area and arrested the defendant who was identified by the victim. “He admitted to touching the woman because he said he liked her beautiful and agile body. He kept apologizing, but we noticed that he was drunk,” the policeman added.

Dubai Public Prosecution has charged the defendant with sexual abuse and illegal consumption of alcohol.

The verdict will be subject to appeal within 15 days.

The Dubai Public Prosecution has charged the expat with sexual abuse and illegal consumption of alcohol. 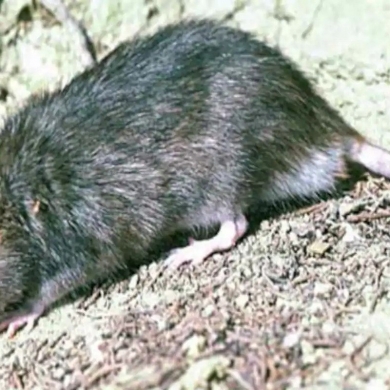