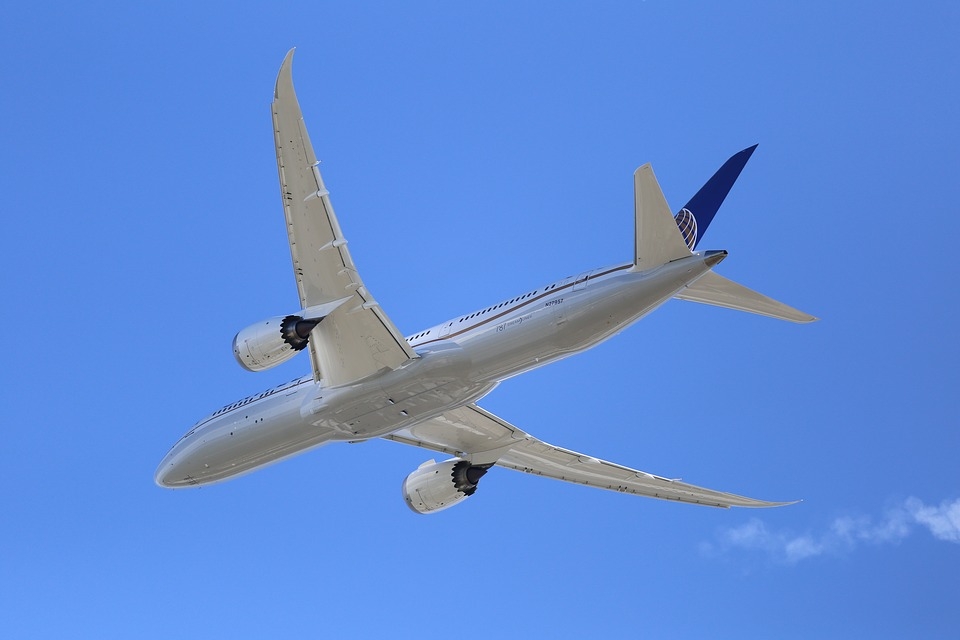 Indian flies home after 13 years of overstaying in UAE

Dubai, Sep 15  After living in the United Arab Emirates (UAE) for 13 years without any valid documents, an Indian man finally flew home after getting a waiver of nearly half a million dirhams in overstay fines, it was reported.

Pothugonda Medi’s repatriation became possible after he sought help from the Indian Consulate in Dubai to avail the ongoing initiative of the UAE government to exempt visa violators from overstay fines, Gulf News said in a report on Monday.

Originally from Hyderabad, Pothugonda told the mission that he had come to the UAE on a visit visa in 2007, but the agent who brought him abandoned him.

He also reported that the agent had not returned his passport, Jithendra Negi, an official at the Indian Consulate, told Gulf News.

However, the Consulate found it difficult to assist Pothugonda immediately because he did not have any official document to prove that he is an Indian citizen.

The mission then sought the help of a social group in Hyderabad to trace Pothugonda’s family.

“With the support of a social worker, we managed to get the copies of his old ration card and election ID card from his native place. Some of the details that he gave were not matching, but still we could establish that he is an Indian,” Negi told Gulf News.

Apart from the free emergency document, a one-way travel document for Indians without a valid passport, the Consulate also provided the man a free flight ticket.

Indian missions have waived the fees for expats seeking to leave the country during the temporary amnesty period announced by the UAE government which has been extended till November 17. 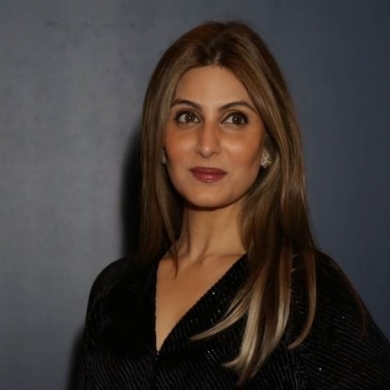