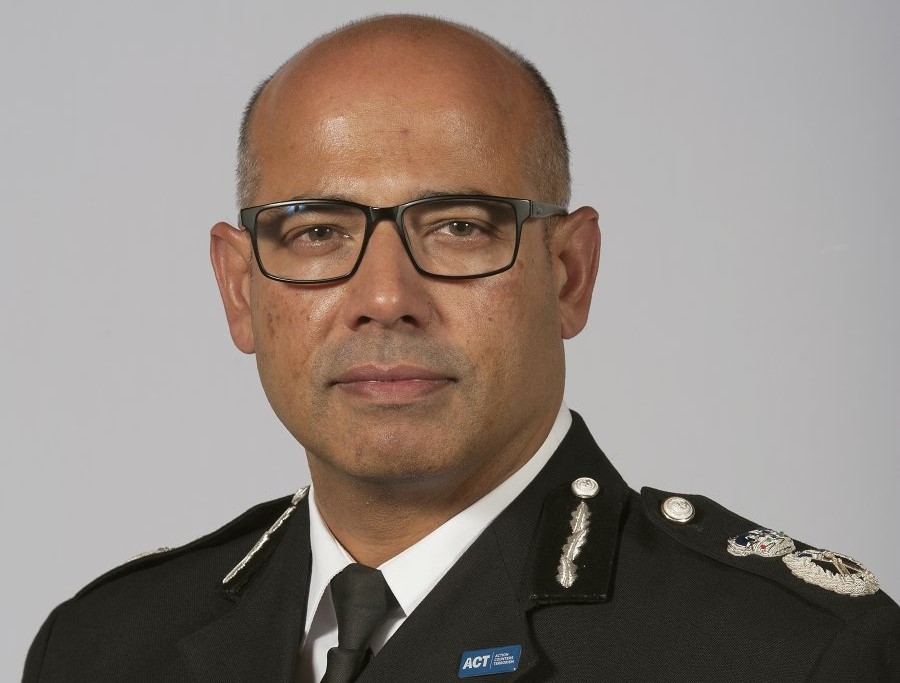 London, May 30  Neil Basu, an Indian-origin British police officer, is said to be considering his legal options after he was reportedly overlooked for the post of director-general of Britain’s National Crime Agency (NCA), equivalent to the Federal Bureau of Investigation in the US.

He told the UK’s Sunday Times newspaper: “I am disappointed in the way the process has concluded and will not be applying again. I will be seeking an explanation from the Home Office.”

Matthew Rycroft, the senior-most civil servant at the Home Office, reportedly informed him that he and another officer who had been short-listed for the job that they would not be selected. He is not known to have spelled out a reason for the decision.

A home office spokesman said: “A fair and open recruitment campaign is under way to make the best possible appointment to this vital role.”

If Basu doesn’t receive a satisfactory answer, the Sunday Times thinks he could approach a court or tribunal for redressal. The UK’s hot-selling tabloid Daily Mail corroborated he is “understood to be consulting lawyers about his next step”.

The process of picking a person to head what is a key law enforcement organisation will begin afresh. The Guardian reported: “One Whitehall source confirmed claims that the selection process was stopped because Downing Street (euphemism for the British prime minister’s office) intervened and favoured Bernard Hogan-Howe, the former commissioner of the Met (Scotland Yard) and a vocal supporter of Boris Johnson, for the NCA role.”

Anil Kanti ‘Neil’ Basu is a son of a doctor who migrated from Kolkata in the 1960s. He gave up banking to become a police officer. He has been an assistant commissioner at Scotland Yard with a distinguished record as head of counter-terrorism. He has lately been a director of the College of Policing leading the strategic command course which prepares police officers and staff for promotion to the most senior ranks in the service. His colleagues rate him highly.

Basu has been known to have had honest differences with Johnson in the past. Priti Patel, who is home secretary, is identified as being against him; and it has been speculated ever since the positions of Scotland Yard chief and NCA DG fell vacant that she would oppose his candidature. In the case of the former, mayor of London Sadiq Khan, who has a say in the appointment, was keen to have Basu at the helm. But the British Indian apparently did not eventually apply for the commissioner’s thorny crown.

Last week in a media interview Basu called on police chiefs in Britain to admit there is institutional racism in policing in the country. “We are guilty as charged,” he stated. He advocated that “positive discrimination” should be introduced to boost ethnic officers in the ranks.