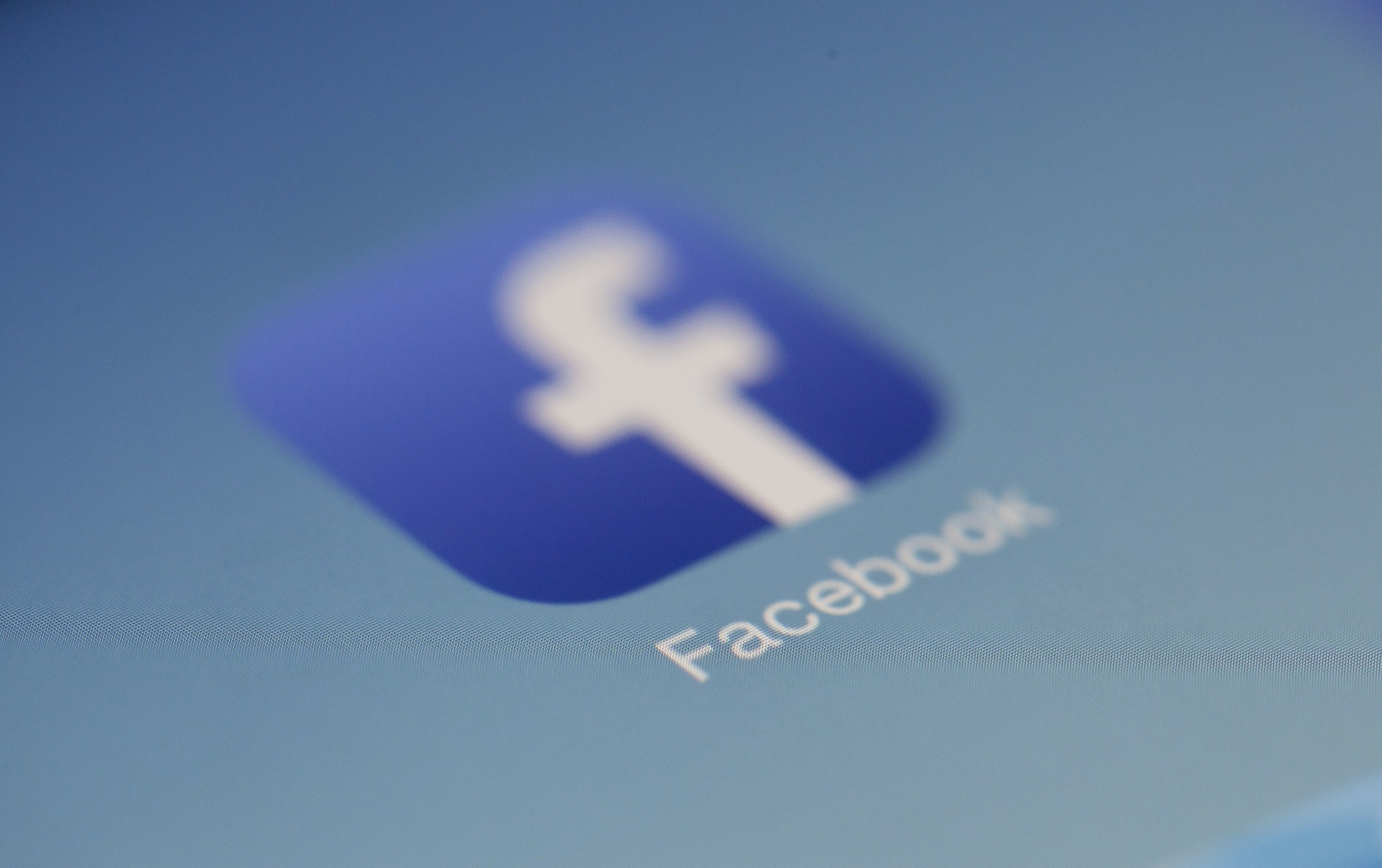 Indian-origin FB worker quits, slams it for ‘profiting off hate’

Seattle, Sep 10  An Indian-origin Facebook engineer Ashok Chandwaney has quit the company, accusing the social network of “profiting off hate” in the US and globally.

Chandwaney who worked at Facebook for more than five years slammed the social media giant for its inability to combat the spread of hate speech and misinformation and incitements to violence on its platform.

“I’m quitting because I can no longer stomach contributing to an organization that is profiting off hate in the U.S. and globally,” Chandwaney wrote in a Facebook post this week.

Chandwaney wrote about the genocide of Rohingyas in Myanmar and a militia group’s post calling for armed civilians to enter Kenosha, Wisconsin, during the Jacob Blake protests.

“Violent hate groups and far-right militias are out there, and they’re using Facebook to recruit and radicalize people who will go on to commit violent hate crimes. So where’s the metric about this?” he wrote.

Following a shooting that left two people dead, Facebook finally pulled down the Kenosha militia post. Zuckerberg blamed an “operational mistake” by the third-party contractors and reviewers who failed to remove the Kenosha Guard militia Page and Event prior to the shooting in Wisconsin in the US that left two dead last month.

Last month, four rights groups claimed that the social networking giant played a role in the 2017 violence in Myanmar that forced hundreds of thousands of Rohingyas to seek refuge in Bangladesh. The rights groups demanded that Facebook help the Rohingya refugees to get justice.

“Facebook is choosing to be on the wrong side of history,” Chandwaney said in his resignation letter.

“We continue to pass the buck with the Kenosha Guard failure being pinned on contract content moderators, who are underpaid and under-supported in their jobs – both of which are things Facebook could almost instantly fix if it so chose,” he said.

“It seems that Facebook hasn’t found the business value to be had in aggressively pursuing the existing credible strategies to remove hate from the platform – despite pressure from civil society, our own employees, our own consultants, and our own customers via the boycott”. 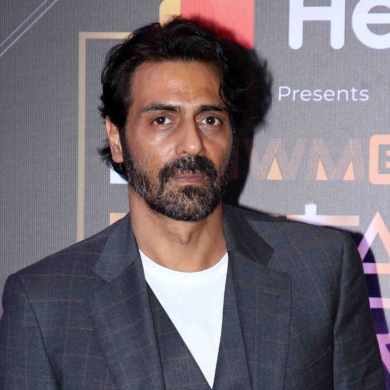 Arjun Rampal: I have waited for the right opportunity