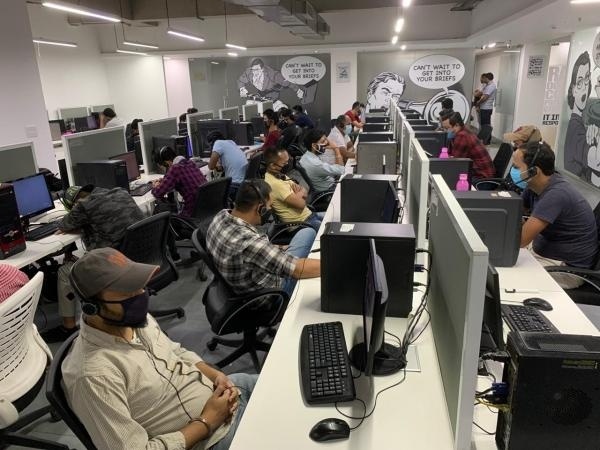 New York, Jan 12  An Indian origin man has admitted before a federal court that he was guilty of participating in a telemarketing scam targeting the elderly, according to John R. Lausch, the Chicago-based federal prosecutor for Northern Illinois.

Hirenkumar Chaudhuri admitted that he used a phony Indian passport, false name, and fake address to open several bank accounts to receive money from the victims of the telemarketing scheme, the Justice Department said on Monday.

This was the latest in a crackdown on scams using call centers in India, defrauding senior citizens and others.

People of Indian descent as well as others are involved in the scams that continue to operate and are ruining India’s reputation and have the potential of affecting the nation’s multi-billion dollar back office industry.

An elderly woman who was scammed transferred more than $900,000 from her bank and retirement accounts to accounts controlled by Chaudhari or others involved in the fraud, the Department said.

Chaudhuri made the admission before federal Judge Sara L. Ellis on January 6 and faces a maximum sentence of 20 years in prison when he is sentenced on April 1 on a charge of money laundering, the Department said.

Those who are charged with crimes are allowed under the US justice system to plead guilty ” or formally admit guilt” obviating the need for a lengthy trial and in return prosecutors usually show leniency. It is very unlikely that Chaudhuri will get the maximum sentence.

According to the Justice Department, the participants in the scam phoned their victims claiming to be from the department or other government agencies and told them their identity had been stolen and to deal with it they had to transfer money to various bank accounts, including those controlled by Chaudhuri.

In a recent crackdown on India-linked frauds, following a joint operation by India’s Central Bureau of Investigation and US officials, a federal court last month permanently shut down four companies that were running computer scams that targeted seniors.

An Indian-American assistant federal prosecutor Kartik Raman is one of the government lawyers prosecuting Chaudhuri.