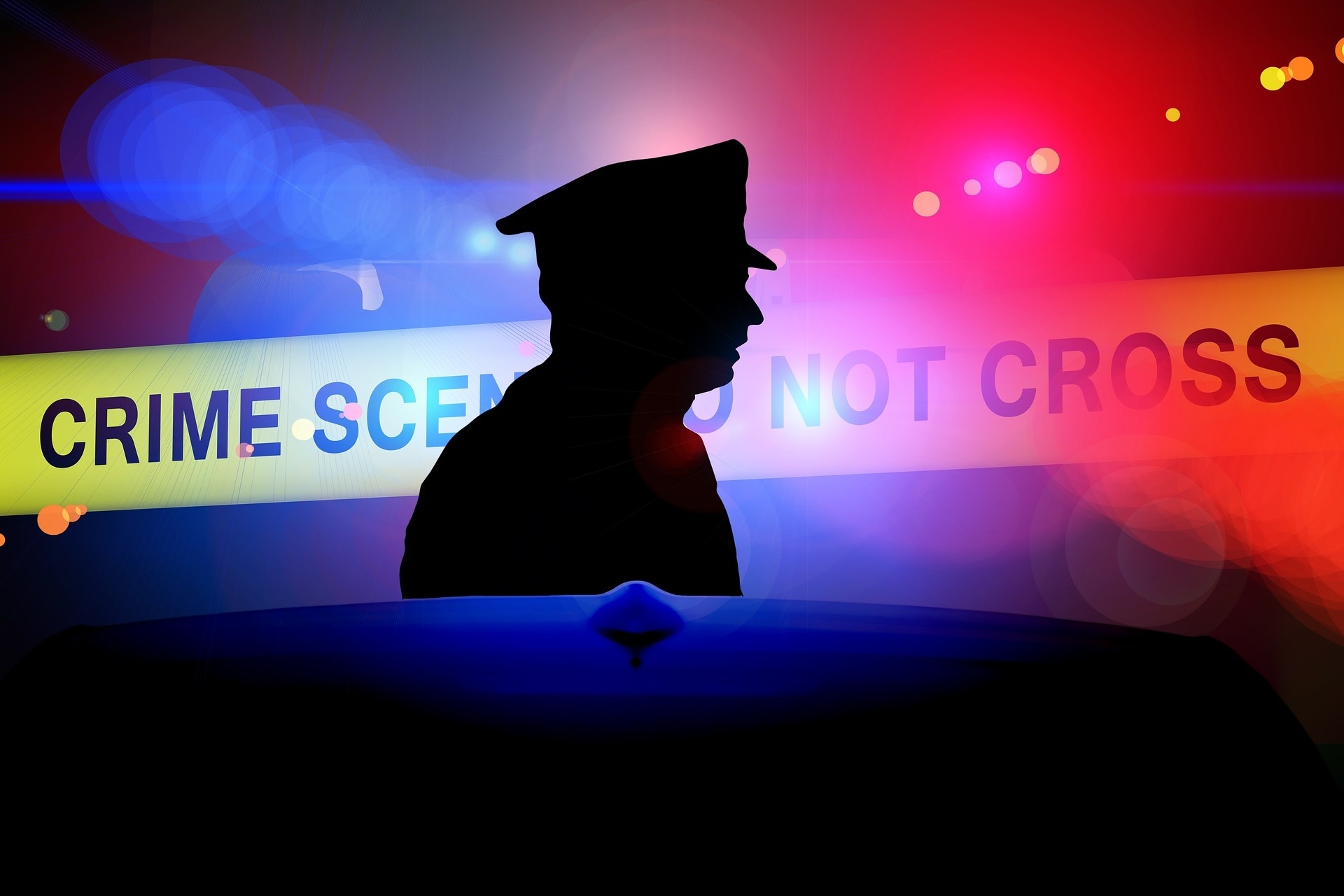 New York, Sep 9 An Indian-origin Uber driver, Kuldip Singh, was allegedly killed by a 15-year-old in New York City, according to media reports.

He had been injured in a shootout between a passenger in his car and the teenager, who was also injured in the exchange of fire and remained hospitalised, the station said.

The New York Post reported that the police believe the driver was hit by a shot fired by the teen, whose identity has not been revealed as he is a minor.

The city has seen a spike in violence with last year’s murder and serious assault numbers being the worst since 2012 and the reported rapes the most in a year since 2013.

Officials have blamed the rise in crime over the last two years to the COVID-19 pandemic, which curtailed the working of the court system.