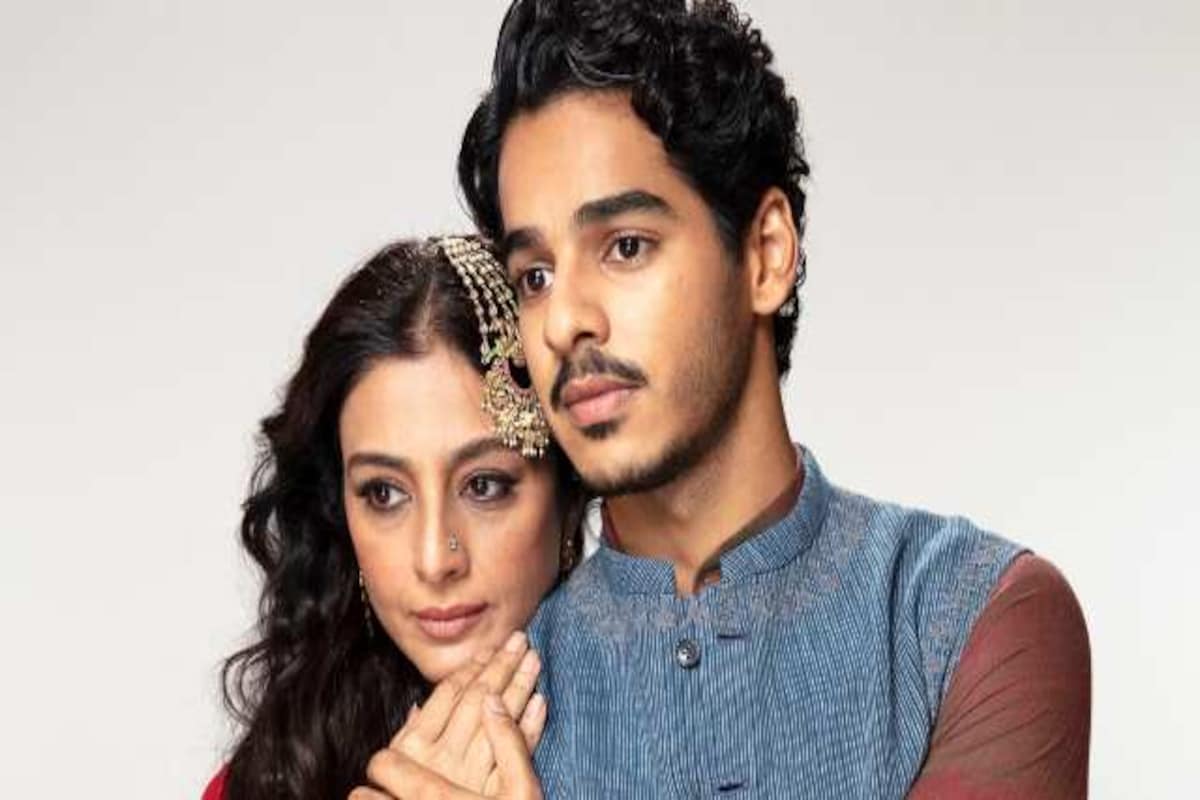 Ishaan Khatter on working with Tabu: It was incredibly exciting

Ishaan Khatter recalls how he felt reassured the very first time he met Tabu that it would be a special experience working with the phenomenal actress.

“I knew early on that she could be a part of ‘A Suitable Boy’. Mira (Nair) ma’m had told me that it would be Tabu playing the role of Saeeda bai, and she would love to have me play Mann,” recalled Ishaan, while speaking to IANS.

“I was looking forward to meeting her,” he said, adding: “The first time I met her I felt reassured it would be a special experience working with Tabu, because she is not only a fantastic actor and an incredibly gifted performer, but also so easy to have a conversation with.”

Ishaan shared that their energies matched just right and “by the time we had done a few readings, when we went on set together, there was a certain synergy between us that made it very easy to work with”.

“This was my first time working with her and I would imagine she is like this in general. She is probably one of the easiest co-actors to work with. Working with her was definitely one of my favourite experiences,” Ishaan said. 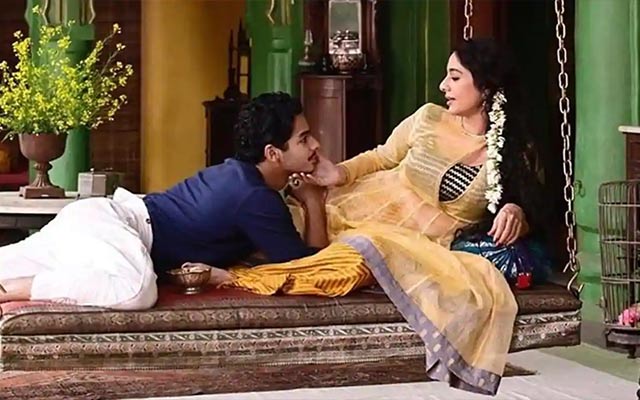 The actor plays Maan Kapoor in the series and said that it was a compelling character “in an awesome sense”.

“It’s probably the first time that I have been more attracted to a character than a story. Not to take away from the story, it’s a great story, but it’s an ensemble period piece with multiple characters and various tracks over six hours. I just found Mann to be a different beast altogether,” said Ishaan.

He added, about his character: “I found him unpredictable, exciting and, at the same time, fun. Beyond this, my reasons for wanting to do this (role) were to be able to work with Mira (Nair)ji, whose work I have admired, and to be able to work opposite Tabu, one of my favourite actresses of all time.”