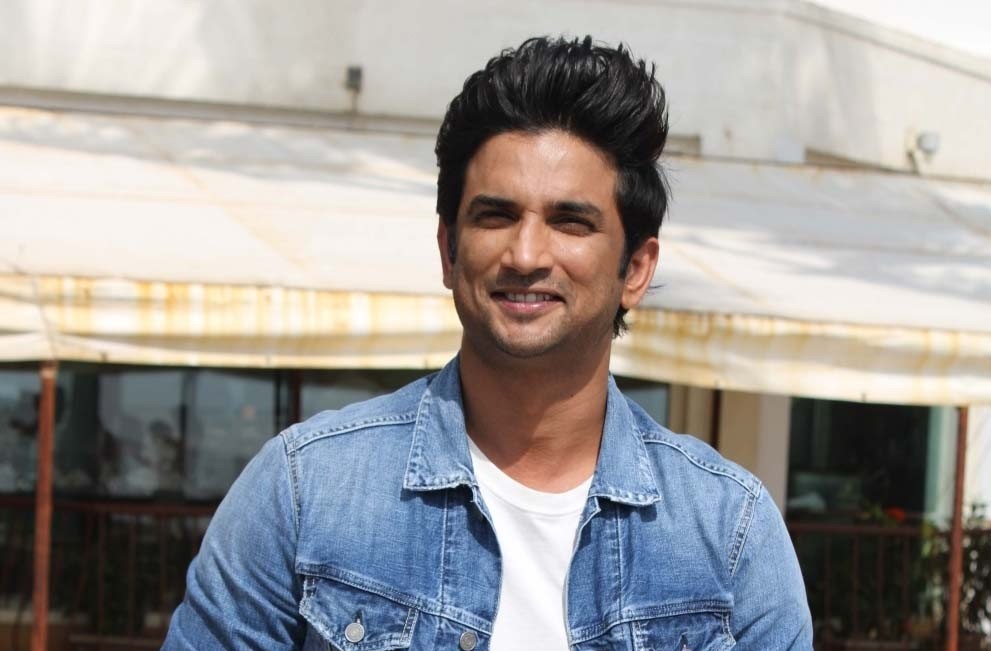 Mumbai, June 20  Actor Sushant Singh Rajput’s sudden demise is being mourned by fans all over. It is now the turn of the Israel foreign ministry to express grief.

“Sending my deepest condolences on the passing of Sushant, a true friend of Israel. You will be missed,” Gilad Cohen, Deputy Director General of Israel’s Foreign Ministry, wrote on Twitter on behalf of all fans of the late actor in his country.

Along with the tweet, Cohen shared a link of Sushant’s song “Makhna” from his digitally released film, “Drive”. The peppy track was shot in Israel.

“Check out one of the great things that came of his trip to Israel in the link below,” Cohen added, referring to the song.

A few days ago, Sushant had a tribute n Indonesia when his songs from the hit film “M.S. Dhoni: The Untold Story” were played on a giant screen at a park there.

Sushant was found hanging at his residence on June 14. He was 34.