Los Angeles, Nov 11 (IANS) Actress Jennifer Lawrence has urged women to be loud and inspiring like Hillary Clinton after Donald Trump won the US presidential elections.
“We are all allowed to be sad that the present isn’t what we thought it was. But we mustn’t be defeated. We will keep educating ourselves and working twice as hard as the man next to us because we know now that it is not fair,” dailymail.co.uk quoted Lawrence as saying in an open letter, which was published on Broadly channel.
“It is not fair in the workplace, so you make it impossible to fail. And like Hillary, it might not work.
“But like Hillary, you can still be an inspiration and get important things done. Do not let this defeat you – let this enrage you! Let it motivate you! Let this be the fire you didn’t have before. If you are an immigrant, if you are a person of colour, if you are LGBTQ, if you are a woman – don’t be afraid, be loud,” Lawrence added.
She encouraged minorities to turn their fear and anger into hope, via an open letter she penned after Trump’s shocking defeat of Clinton.
She added: “We shouldn’t blame anyone, we shouldn’t riot in the streets. We should think strongly and clearly about what to do next because we cannot change the past.” 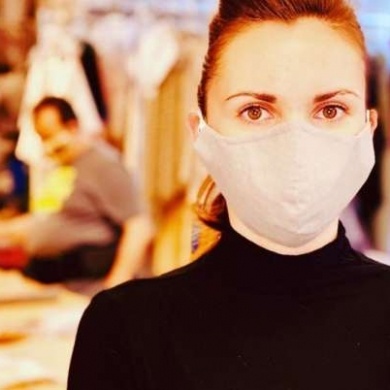