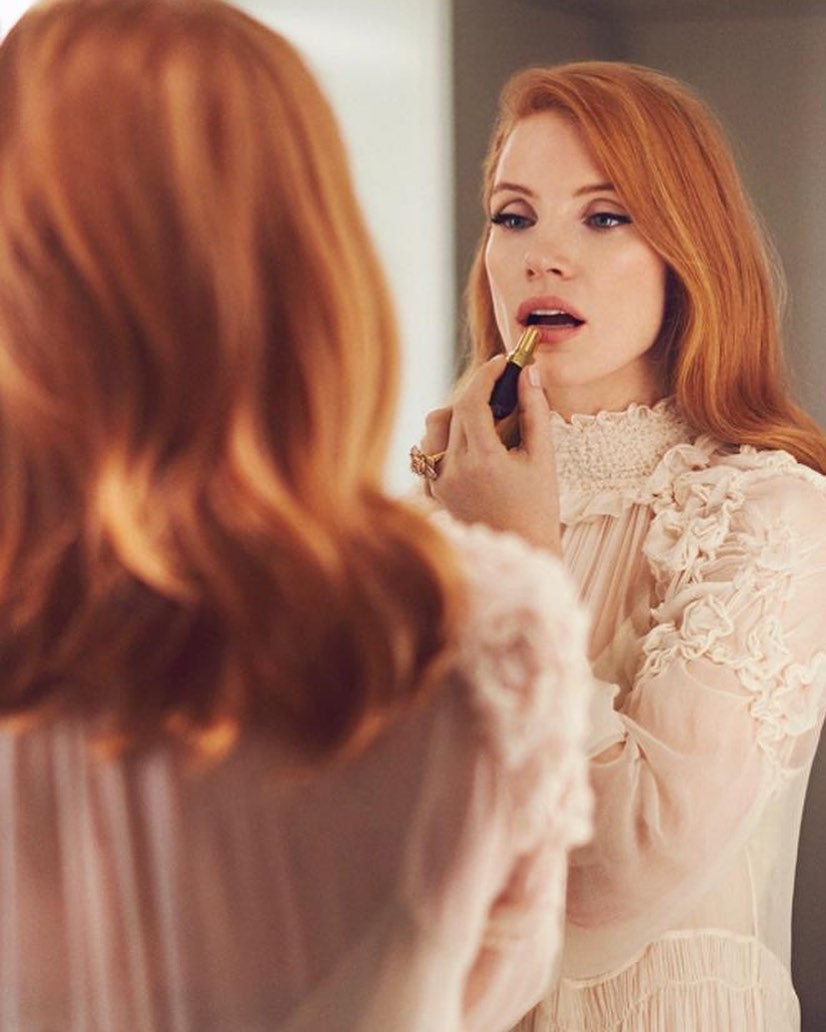 Jessica Chastain, Oscar Isaac to co-star in Scenes From A Marriage

Jessica Chastain has replaced Michelle Williams as the lead actress of the series, Scenes From A Marriage.

Chastain takes over after Williams left due to scheduling issues. The role reunites Oscar Isaac and Chastain, who previously starred together in the 2014 feature “A Most Violent Year”.

The show is an adaptation of Ingmar Bergman’s “Scenes From A Marriage”. Bergman’s version aired on Swedish television in 1973, consisting of six episodes. Bergman directed the series, which featured Liv Ullmann and Erland Josephson.

It is being said that the new version will re-examine the original show’s depiction of love, hatred, desire, monogamy, marriage and divorce through the lens of a contemporary American couple.

The show is Chastain’s latest TV project. In September, she was confirmed to star as country singer Tammy Wynette in a limited series. The actress is known for her work in “The Help” and “Zero Dark Thirty”. 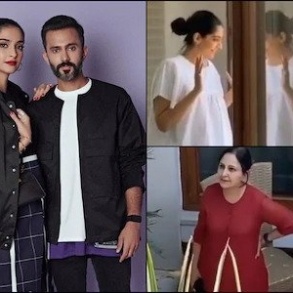