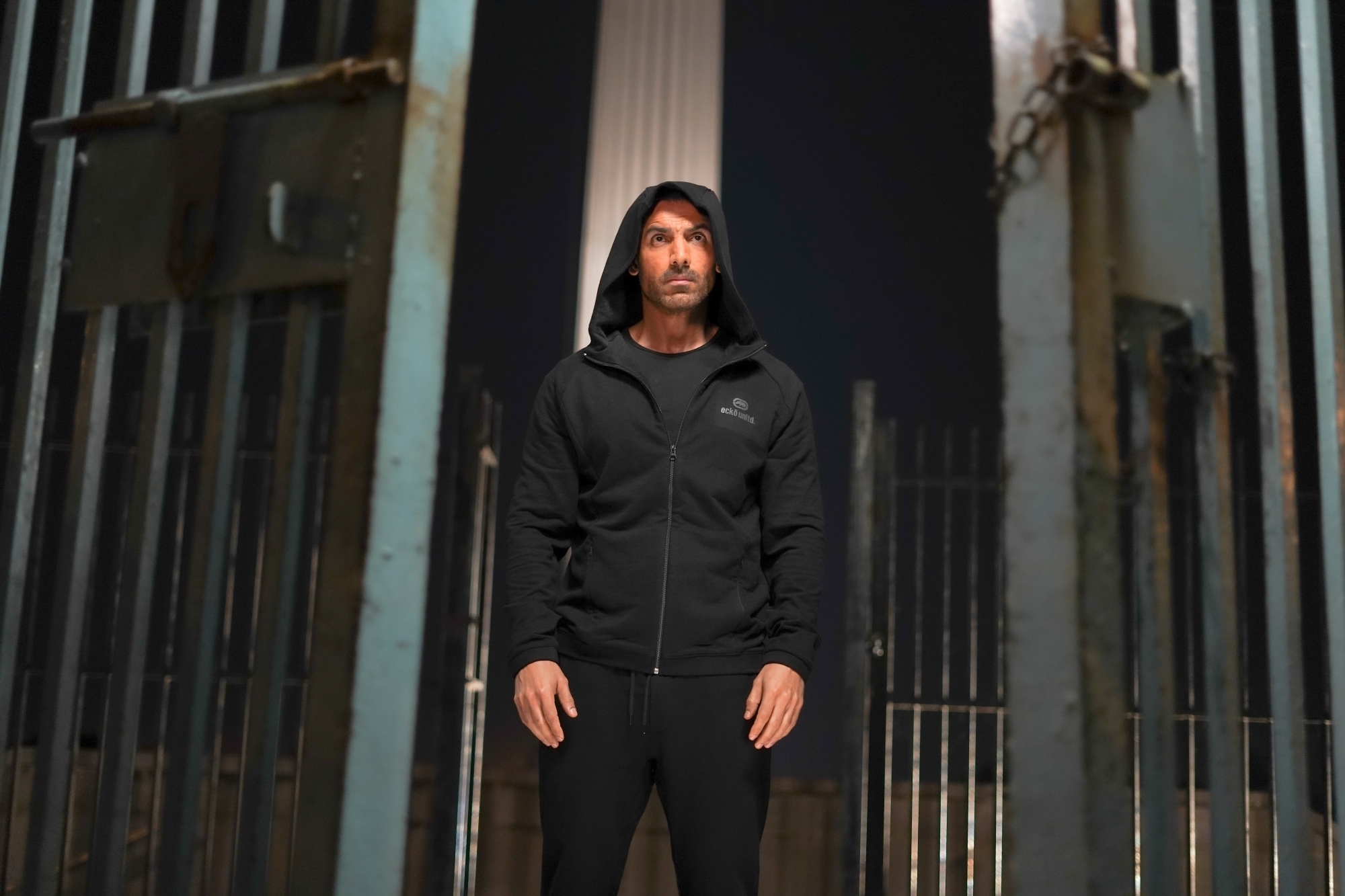 John Abraham: I do not have fear of failure (Interview)

Mumbai, Nov 27 With an 18-year career in Bollywood that is filled with some of unusual choices of films that hold strong recall value, John Abraham is trying to cater both sections of audience – urban and mass. The actor says, he does not have the fear of failure and that drives him to take risks.

While some of the above-mentioned films are very clearly commercial potboilers and some are much loved by the urban audience, asked if he has any strategy to make such choices, in conversation with IANS John opens his heart.

John told IANS : “I think the only strength that I have in my career since the beginning is, I have no fear of failure. Initially, there was a list of films that I did that were ahead of their time. So they did not work for the larger audience immediately after the release. I was ok with it. I also knew from the beginning that, every story has its set audience.

“If not instantly, eventually the story will find its audience. So, there are films that I did and that earned a lot of money at the box office, which wasn’t something I was expecting when I was making the film. I never put myself under pressure imagining the negative result of the end product. ‘Zyada se zyada kya hoga’, it won’t work for the audience, right? Ok, we will move on to the next film. I live film to film and keep moving on.”

How the new film picks up at the box office, one has to wait and watch.

Meanwhile, John shared some of the films that are very close to his heart.

‘Dostana’: One of the most successful films that came out of Dharma Productions in 2008 featuring Abhishek Bachchan and Priyanka Chopra, the film had a humorous take on the gay relationships. “When I read the script, I just found it funny. I was laughing throughout the reading season. That was it for me to come on board and do the film. Yes, the rest is history! But I wasn’t very calculative about it. I was going with the flow,” said John.

‘Dhoom’: Released in 2004 the first instalment of the franchise John, who played the traditional ‘bad guy’, really changed the image of the villain. Again, his physicality and passion for bikes created a rage among a whole new generation due to the success of the film. “When I look back I wonder how that magic happened really because I am the bad guy, I had no track of love story or song picturised on my in the film.

“All I had is the character and my bike! While I couldn’t predict the end result of the film that turned out so successful, I would go back to my earlier point, I had no fear of failure. You see, that is the point, my driving force,” said the actor.

Does the good looks put him into the box of non-actor, in the eyes of the critics?

“Hey, but I am the same guy who did a film called ‘New York’, a very important story that was. I did ‘Water’, ‘Madras Cafe’ and ‘Kabul Express’ too. I did a film called ‘Zinda’, ‘Force’…well the list is long and I am not being defensive here. I am trying to say in the initial stage of my career when I did those films, ‘subtle acting’ was not a trend then. So, the performance wasn’t noticed perhaps but those films are still watched and loved! Now, I am trying to reach out to every section of the audience, my choice of films is a reflection of that”, John signed off.