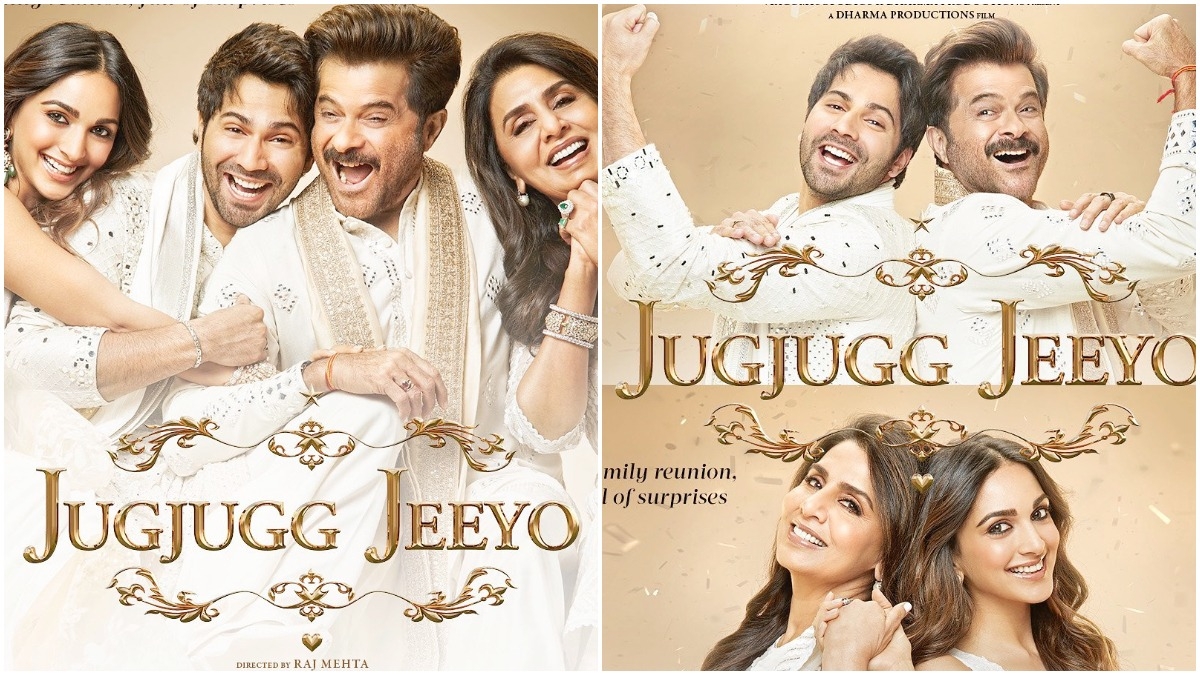 According to multiple media reports doing the rounds, Vishal Singh, a Ranchi-based writer has taken a legal path and sued the makers of the movie for reported copyright violation.

A local Ranchi court has stepped into the matter, and a viewing of the film is presently scheduled.

According to media reports, Singh has stated that the content of his story named ‘Punny Rani’ was “exploited” in the film without acknowledgement and has demanded a stay on release.

Singh has also asked for Rs 1.5 crore as compensation. Following the court screening, Judge M C Jha will hear the proceedings and rule whether or not the film breaches the Copyright Act.

‘JugJugg Jeeyo’ is scheduled to release in cinemas on June 24.

Directed by Raj Mehta, the film is produced by Viacom18 Studios and Hiroo Yash Johar, Karan Johar, and Apoorva Mehta under Dharma Productions.